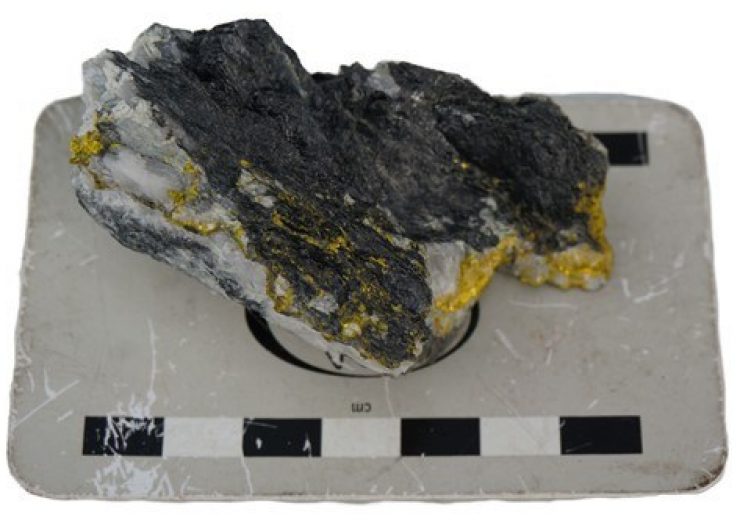 Garibaldi Resources (TSXV: GGI) (the “Company” or “Garibaldi”) is pleased to announce the addition of key claims expanding the Company’s Otter Creek lode gold prospect to 8,704 total hectares within the Atlin Gold fields. The Otter Creek claims are located 12 kms east of Atlin in northwest British Columbia. Atlin has been a rich placer gold mining district since the Klondike gold rush from the mid 1800’s to the present day, rivalling Barkerville during the Cariboo gold rush. Until recently, the source of Atlin’s coarse gold placers had remained elusive.

Steve Regoci, Garibaldi CEO, stated: Similar to the Eskay Camp, Atlin has a long history of gold mining back to the 1860’s Cariboo and klondike gold rushes. Our strategy to acquire claim groups centered in the heart of mineral rich districts in B.C. during the last downturn has been very successful. The Eskay claim group is exceeding our highest expectations, while our other projects as well as the new expanded Otter Creek have exceptional potential.”

Jeremy Hanson, Garibaldi VP Ex, stated “Otter Creek emerges as another high priority gold project in Atlin, joining the Grizzly in NW BC, Red Lion in the Quesnel Trough and ToraTora within the Spences Bridge Gold Belt (SBGB). Each of these projects are in well-endowed mineral districts with strong potential for discoveries. The company’s focus remains E&L and the Eskay claim group, however the expansion of the Atlin discovery is exciting news, reminding shareholders about our other great projects, which we’ll be updating as they’re advanced.”