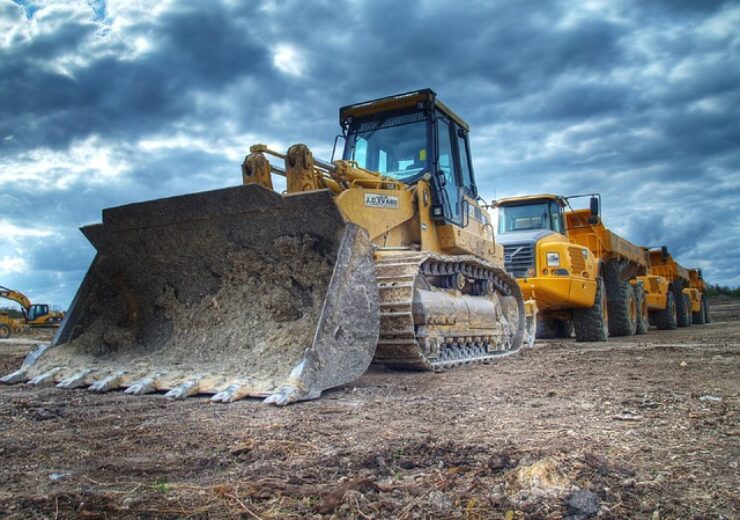 Reason for Agreement: The Company has entered into the Agreement following a period in which it has with stakeholders reviewed the options for putting the Star Zinc Project into operation taking into consideration operational , community and regulatory issues associated with mining a project that is in the outskirts of Lusaka, and allowing ownership and operational responsibilities to be assumed by a Zambian mining company, whilst the Company can still participate in the future success of the Star Zinc Project.

Highlights of the Agreement:

Project to be operated by a Zambian Mining Company:  The conclusion of the review was that the project is best operated by a local Zambian Mining Company. Siege is a Zambian owned mining company and it and its principals including Joakim Chewe Chelelwa have applied for / are in the process of being granted the requisite licences within the Star Zinc Project area to allow them to conduct mining activities.  Under the Agreement the Star Zinc project will be operated by Siege , as a Zambian community focussed project, appropriate to a project located near an expanding urban area near Lusaka.

Payment of Consideration: US$50,000 will be paid on Completion and US$700,000 paid at the later of  90 days from i) the signing of the Agreement and ii) Completion.  Completion will occur once the Star Zinc Project Licence has been assigned to Siege.

Ferber Project: The Company has maintained its licences at its Ferber project in Nevada in the United States and in view of the prospectivity is finalising a reconnaissance drilling / exploration program to be undertaken prior to renewal in August 2021.

Glenover Project: The Glenover project is for phosphate and rare earths. Glenover has engaged with parties interested in acquiring part or all of its projects with one party having incurred significant expenditure in testing the ore, but no commercial terms have yet been agreed and there is no certainty that an agreement will be reached.

Kashitu Project: The Kashitu zinc project in Zambia has similar characteristics to the Star Zinc  project but is considered to be larger and the Company plan an exploration program for 2021 with the primary objective of developing a resource for the supply to a nearby refinery and / or the raw ore export market.  The Kashitu area is in open land the topography of which does not suit itself to urbanisation.

The Company will provide further updates in due course.

” The Star Zinc  project is a small but high-grade deposit situated in the expanding outskirts of Lusaka in Zambia in relative close proximity to housing, schooling and social amenities. The project lends itself to highly selective mining in a small area and as such is suitable for a small-scale community project involving artisanal mining operations and sorting of ore off-site. Galileo has interreacted with stakeholders to develop a solution for the mining and operation of the project which will benefit all stakeholders with Siege a local Zambian mining company taking on the operation of the project whilst having access to Galileo’s information, know-how and commercial experience”

Financial Affects of the Transaction

Timing of the completion of the Agreement, payment of the Consideration and the actual and projected royalty payments arising from the Agreement as at the time of signing of the Company accounts will be considered when finalising the Company’s accounts for the year ended 31 March 2021.

Royalties payable under the Agreement are dependent upon the zinc concentrate in ore sold, future price of Zinc and ore produced at the Star Zinc project. For information but not as a forecast of future production at the Star Zinc Project on 14 November 2018 the Company announced that following a second phase of drilling the tonnage target was between 600,000 to 900,000 tonnes with an estimated average grade of 10-12% zinc at above 3% cut off grade.

The Company intends to use the consideration and any future royalty payments arising from the Agreement for general group working capital purposes and for additional work on its current and future projects.

Production and Processing: Siege have under the Agreement assumed all responsibility for regulatory and operational matters in relation to the operation and mining of the Star Zinc Project.  Siege have indicated their intention to commence mining imminently, producing in the range of 6,000 to 15,000 tons a month of saleable ore but it is recognised the initial production may be lower. Processing of ore mined, to seek to enhance its grade above 20% and the saleability of the ore will be conducted at a site approximately 4 Km from the Star Zinc project site.

Marketing: Galileo will at Siege’s request be novating its agreement with Zopco S.A. announced on 25 November 2020 to Siege and initial shipments will be test shipments to prospective purchasers for them to assess the grade and quality of the product.