When commissioned, it will be the largest solar power plant in Russia 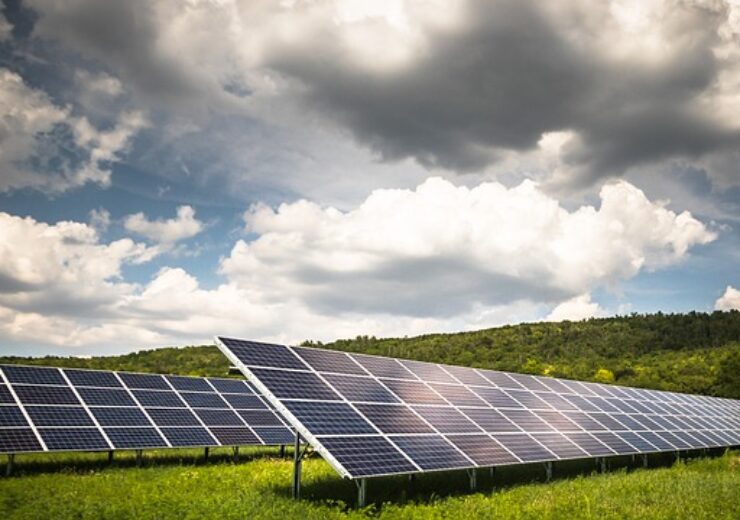 In line with its strategy Fortum aims to grow a sizable portfolio of onshore wind and solar based power generation. Fortum is one of the largest players on the renewable energy market in Russia with a portfolio of 2 GW of wind and solar power parks and development projects, together with its joint ventures. 670 MW of this capacity is operational.