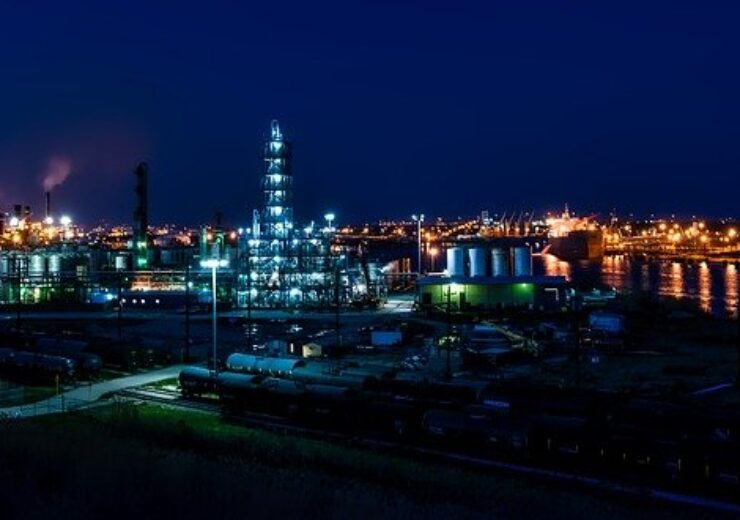 FFI’s Global Green Energy Manufacturing centre (GEM) will be the first in a series of centres that will transform regional Australia through the manufacture of equipment that is critical to the generation of renewable energy and green hydrogen.

Established under a landmark agreement with the Queensland government, the GEM will be a key enabler to Fortescue achieving its industry-leading target of carbon neutrality by 2030.

The GEM will be delivered in specialist production lines according to the requirements of FFI and its customers, including the manufacture of wind turbines, solar photovoltaic cells, electrolysers, long-range electric cabling, electrification systems and associated infrastructure.

Stage one of the six-stage project will establish Australia’s first multi-gigawatt-scale electrolyser factory, with an initial capacity of 2 gigawatts per annum – more than double current production globally. Construction of GEM will commence in February 2022, following final approvals, with the first electrolysers scheduled off the production line in early 2023.

Subject to customer demand, as orders firm for both electrolysers and associated green industry, the investment could be up to US$650 million. The initial electrolyser investment is expected to be US$83 million.

The GEM will enable Queensland and Australia to become a manufacturing centre for green industry infrastructure for both domestic use and export. FFI welcomes the supply of greeenergy manufactured products to other customers, with its own requirements underwriting GEM’s initial growth.

FFI Chief Executive Officer, Julie Shuttleworth AM said, “FFI’s goal is to become the world’s leading, fully renewable energy and green products company, powering the Australian economy and creating jobs for Australia as we transition away from fossil fuels. Our manufacturing arm, starting with electrolysers and expanding to all other required green industry products, will herald great potential for green manufacturing and employment in regional Australia.

“Our first factory in Gladstone will become an epicentre for Queensland’s green hydrogen ambitions, building on its skilled workforce, its great foresight in industrial master-planning, a world class port, and a constructive and supportive State Government,” Ms Shuttleworth said.

FFI Chairman and Founder, Dr Andrew Forrest AO, said, “As GEM develops according to FFI’s own requirements and other customer needs, manufacturing will come roaring back to regional Australia, creating many thousands of jobs.

“Fortescue is again ahead of the curve and we are immensely proud to be pioneering a Global Green Energy Manufacturing Centre in Gladstone. This initiative is a critical step in Fortescue’s transition from a significant and successful pure play iron ore producer, to a significant and successful integrated renewables and green resources powerhouse.”