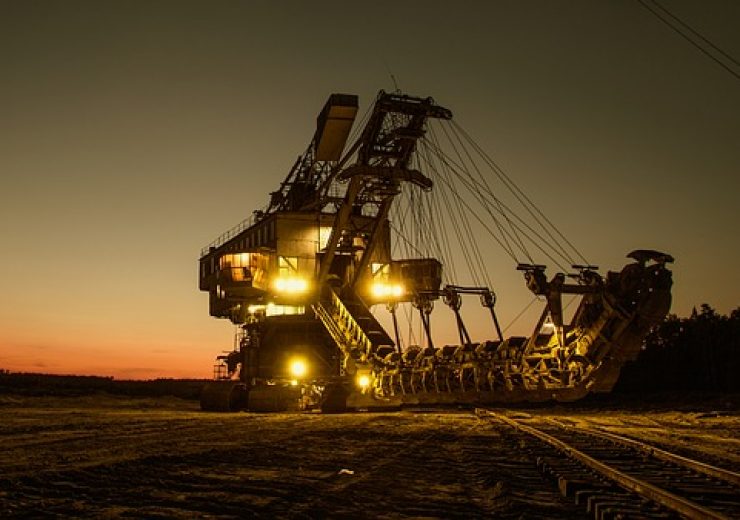 Aura Energy Limited (ASX:AEE) (“Aura”, the “Company”) is pleased to announce that the Company has recommenced field work at the Tasiast South gold / base metal project in Mauritania, West Africa, with details outlined below.

Gravity Surveying
Aura Energy has now mobilised 2 geophysical crews from South Africa to undertake detailed gravity surveying on all 3 of Aura’s tenements at Tasiast South. The gravity data will allow better definition of geology and the identification of structures likely to be of relevance to gold deposition. The northernmost tenement, Nomads Farmin, where Aura is earning 70%, has had no meaningful exploration to date, despite it covering 50 km2 of Archean greenstone belt located 35 km directly along strike from Kinross’ giant +20 Moz Tasiast Gold Mine, currently being mined at a rate of +400,000 oz gold a year. The area is one of almost no outcrop and the gravity survey is expected to closely define the greenstone belt, lithologies and structures permitting the planning of follow-up bedrock sampling and deeper drilling.

IP Surveying
The Company will also be undertaking an extensive IP survey planned around mineralised zones located by aircore and RC drilling. Before committing to a large program, test lines of dipole-dipole IP surveying will shortly commence to test near surface electrical properties to ascertain the effectiveness of IP.

As previously announced (ASX Release 21 May 2021), the ASX advised that upon the Company undertaking sufficient exploration on its projects in line its proposed expenditure commitments and following the completion and results of those exploration programs being released to the market, ASX would be in a position to reinstate AEE’s securities to trading on the Official List.

Aura Energy Managing Director, Peter Reeve, commented: “We are pleased to have recommenced field work at our Tasiast South gold / base metal project in Mauritania, West Africa, which the Company secured in 2017. With similar geology to Kalgoorlie, we look forward to delivering the results of the gravity survey and IP surveying, to further advance this high potential project, and progress towards relisting on the ASX.”

The Company maintains that these tenements, with the single large Tasiast gold mine along strike, and strong base and battery metal results from limited previous exploration, represent some of the best under-explored greenstone belt targets in the world.

Aura’s Taet and Bella permits were the subject of a single 16 month exploration program in 2011-2012 by a junior Australian explorer, which identified several extensive zones of anomalous gold in aircore and RC drilling. At one prospect, Ghassariat, significant gold mineralisation was intersected over a broad interval, 71m @ 0.3 g/t gold including 5m @ 1.2 g/t, 3m @ 1.0 g/t and 11m @ 0.5 g/t) in altered mafic rocks3. No meaningful follow-up was carried out for financial reasons and Aura acquired its interest in the tenements in 2019.

In addition to the gold mineralisation, strong nickel and cobalt values were obtained in aircore drilling on 2 projects, with the Taet and Bella targets associated with ultramafic rocks similar to those hosting nickel deposits in the Kalgoorlie district in Australia4. No significant follow-up has yet been carried out on these targets.