The US Federal Energy Regulatory Commission (FERC) has approved the $6bn merger of gas and electric utilities CenterPoint Energy and Vectren. 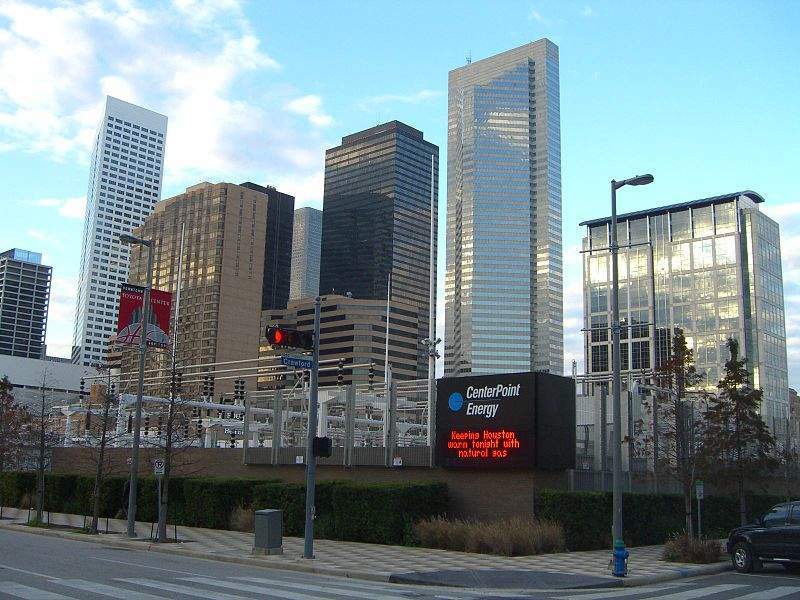 The latest regulatory approval takes the proposed merger between Vectren and CenterPoint Energy one step closer towards its completion.

According to the deal signed in April 2018, Vectren shareholders will be paid $72.00 in cash for each share they own from CenterPoint Energy, which will also assume all of the outstanding debt of Vectren.

In August, the transaction was approved by shareholders of Vectren. Although Indiana and Ohio have no approval authority over the proposed deal, informational proceedings in both the states with regulators have been started.

According to Vectren, the Indiana Utility Regulatory Commission will review the information submitted by the companies regarding the merger during a hearing on 17 October 2018. On the other hand, the Public Utilities Commission of Ohio is not expected to hold a hearing pertaining to the merger.

Vectren chairman, president and CEO Carl Chapman said: “We are pleased by the FERC’s decision today to approve the merger between Vectren and CenterPoint Energy, moving us closer to finalizing the transaction.

“We continue to anticipate a closing no later than the first quarter of 2019.”

Following the merger, the combined company will be named CenterPoint Energy, which will have electric and natural gas delivery operations across eight US states.

To be headquartered in Houston, Texas, the enlarged entity will boast of $29bn of assets and an enterprise value of $27bn, while serving over seven million customers.

Prior to the announcement, CenterPoint Energy Services has been serving over 6,000 commercial and industrial customers.

On the other hand, the Indiana-based Vectren provides gas and/or electricity to over a million customers in adjoining service territories that cover approximately two-thirds of Indiana and about 20% of Ohio.