The deal amounts to 57.8 MW of operational assets as well as 28 MW of solar projects under development 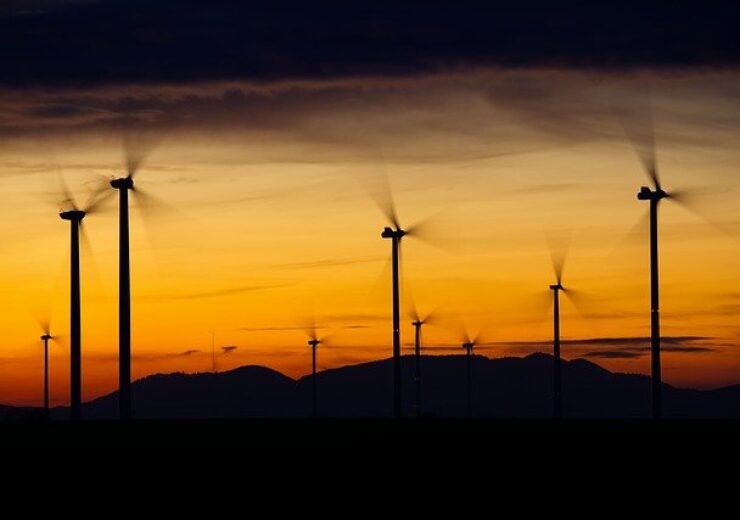 Vattenfall and European Energy have today announced the transaction of eight wind and solar assets, totalling 85.8 MW. The sites are located in Denmark, Germany, the Netherlands and UK. European Energy will take over the day-to-day operations of the renewable assets from Vattenfall.

The deal amounts to 57.8 MW of operational assets as well as 28 MW of solar projects under development, expected to become operational during 2022.

Vattenfall has made the decision in order to further optimize its onshore fleet by reducing the number of different turbine types and to increase standardization of technology and servicing platforms. Meanwhile, Vattenfall continues to have strong growth plans for onshore wind with over 1GW currently in construction and an ambition to grow substantially until 2030.

“Vattenfall’s goal is to make fossil fuel-free living possible within one generation. To do so requires also strong focus on process and portfolio optimization.

European Energy share many of our values. I’m delighted that they will take over the assets from us and operate them in the future. The transaction will enable us to further focus on our major windfarms in operation and under construction and will also open up financial space for more investments in developing Onshore Wind.”

With the acquisition of the 85,8 MW European Energy consolidate its position further in Denmark and Germany where the company has been active for many years and expand its position as European power provider by entering the Netherlands and UK.

“As part of our overall strategy to be an independent power provider, we are expanding our renewable energy portfolio in several European countries. This also supports our move into the markets of UK and the Netherlands, where we will gain invaluable experience.

“European Energy is currently constructing more than 1.2 GW of renewable energy capacity across 26 different sites in eight countries. With these agreements, European Energy will for the first time since the founding of the company be operating assets in the Netherlands and UK.”