Noriker Power, headquartered in Gloucester, has developed and constructed over 250 MW of battery storage across the United Kingdom 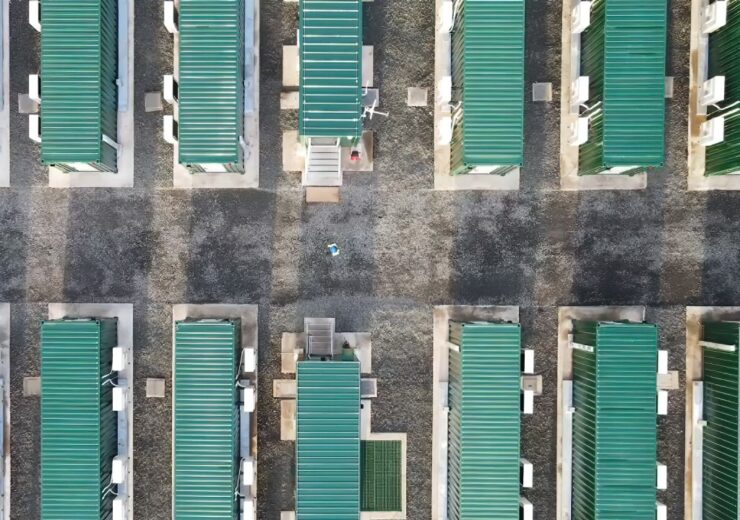 Equinor has signed an agreement with Noriker Power Limited, a leading battery storage developer in the United Kingdom focusing on the engineering and project development of utility scale storage and stability services. The agreement includes the acquisition of a 45% stake in Noriker, with an option to acquire the full company at a later stage.
In addition to the equity investment, Equinor and Noriker have agreed on a strategic cooperation which will grant Equinor the opportunity to directly participate in projects being matured by Noriker.

This would grant the ability to store electricity when the prices are low and sell it to the grid at later stages when prices are higher, improving returns from its renewable projects.

“Battery storage is going to be a key part of the energy transition as the world increases its share of intermittent renewable power. Large-scale batteries can be charged when there is good access to low-cost electricity and discharged when supply is limited. This will enable businesses to establish profitable services around the need to balance markets, stabilise the electricity grid and improve security of supply. The UK’s high degree of renewables make the country an interesting investment case for a battery storage business,” says Olav Kolbeinstveit, senior vice president for power and markets within Renewables at Equinor.

Noriker Power, headquartered in Gloucester, has developed and constructed over 250 MW of battery storage across the United Kingdom and has a near term pipeline in excess of 500 MW in battery storage, hybrid energy and stability service projects. Noriker will use the investment from Equinor to enhance its project development platform, including engineering development, control systems innovation and algorithmic optimisation.

As part of the agreement, Equinor will buy the shares currently held by another investor: Gresham House Plc and Gresham House Energy Storage Fund Plc (together owning 15% of Noriker).