Eolus to sell 46.5MW US wind farm to Cubico 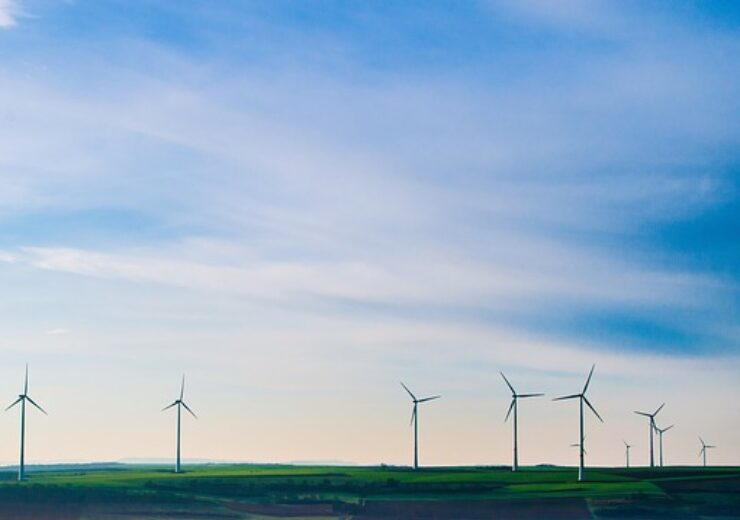 Eolus has arranged construction financing for the wind project. (Credit: Free-Photos from Pixabay)

Eolus has signed an agreement with Cubico Sustainable Investments (Cubico) to sell the 46.5MW Wind Wall 1 wind farm in the US.

Located near Tehachapi, California, US, the Wind Wall 1 wind project is supported by a 15-year power purchase agreement.

Eolus has arranged construction financing for the wind project, which is expected to be commissioned during fall of 2020.

“This is an important milestone for Eolus in California and in the United States, and without our team and continued support from our partners, such as Vestas, Signal and Swedbank, it would not be possible to make this a reality.”

The Wind Wall 1 project will comprise 13 wind turbines of the model Vestas V126. It is the first wind project developed, financed, and constructed in US by Eolus.

Following the completion of the transaction, Eolus will transfer the project company to Cubico.

Under the terms of the agreement, Eolus will offer technical, operational, and administrative services for the wind farm.

Eolus, one of the leading wind power developers in the Nordics, has constructed 653 wind turbines with a capacity of over 1,370MW in Sweden, Norway and Estonia.

Recently, Eolus Vind has signed an agreement with Commerz Real to sell three wind projects in Sweden for €82.5m ($96.7m).

The wind projects include 24MW Boarp in Vaggeryd municipality, 26MW Dållebo in Ulricehamn municipality and 18MW Rosenskog in Falköping municipality.