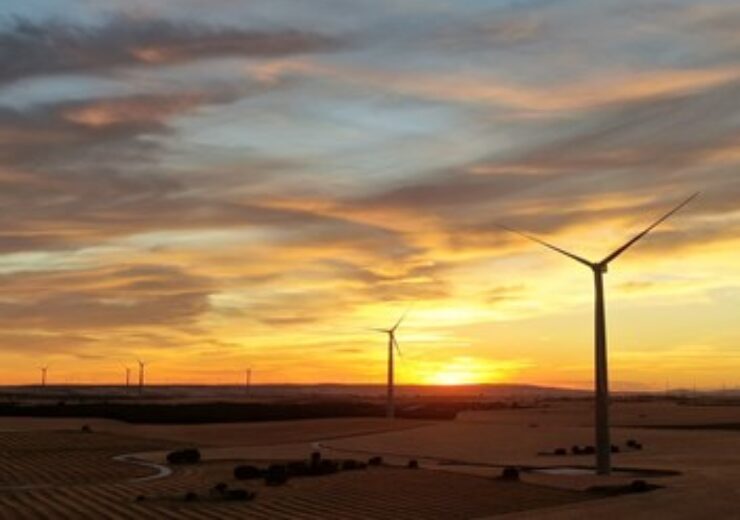 Enlight’s CEO Gilad Yavetz: “We are proud to have reached the onset of commercial operation for Gecama, our 329 MW flagship project in Spain. The project, which is Spain’s largest wind farm, was completed ahead of schedule, highlighting the Company’s robust execution capabilities.  We believe that the strategy chosen for the project three years ago to sell electricity under a merchant model is now showing its results. The completion of the project is a major milestone for Enlight while also contributing significantly to the Spanish economy. We would like to thank our partners in this project, Nordex SE, Elecnor and Typsa for their great contribution to the project”

The 329-megawatt project is expected to provide clean power equivalent to the total consumption of around 260 thousand households in Spain, saving 150 thousand tons of CO2 emissions annually. Enlight holds 72% in the project through a special purpose vehicle, together with the Phoenix Group (14.7%), and the Menora Group (13.3%), two of Israel’s largest institutional investors.

At this phase the project company received the Spanish authorities’ clearance to start operating an initial output of 182 megawatts. Enlight expects to fully commercialize the entire 329 MW capacity within several weeks.

Gecama is currently Enlight’s largest operational project. In its first year of commercial operation, and based on the market futures, it is expected to generate total revenues of appx. 74-82 million Euros and an EBITDA  of 62-70 million Euros .

Enlight Renewable Energy, founded in 2008, trades on the Tel-Aviv-125 Index. With 98% of its shares held by the public, Enlight is a leading company in the development, financing, construction, and operations of renewable energy generation projects. The company has operations in Europe, US and Israel with a diversified portfolio of income-generating projects, project during construction, pre-construction and with signed PPA agreements that total over 3.7GW and an additional 13.3GW in development stages. Enlight enjoys consistent growth in revenues from long term electricity sales of its yielding assets, and in parallel increasing its diversification to additional markets and clean energy segments.