This is the first road mobility station to open to the public in an urban area in Italy where it is also possible to refuel using hydrogen. 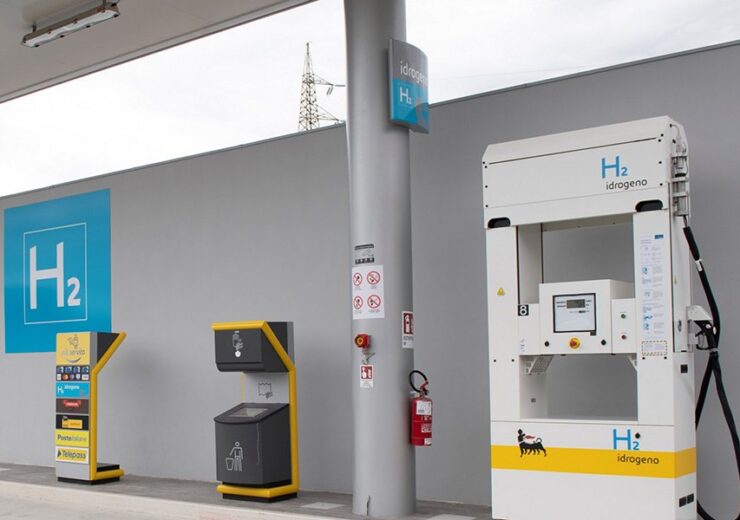 The system is equipped with two dispensing points with a capacity of over 100 kg/day, which can refuel vehicles in about 5 minutes and buses too. The station was fitted with innovative safety and fire-fighting equipment. It was completely rebuilt in recent months and has reopened to the public in February. It supplies traditional fuels and electrical recharging services, with one charging column supporting two stations that can simultaneously recharge a vehicle in fast and ultrafast mode.

“For us, this is an achievement, as well as a starting point. We want to play a leading role and it is no coincidence that we are in place such as Veneto and Venice, creating infrastructure that responds to the demand for sustainable mobility and, more generally, an effective and practical energy transition. Our commitment rests with our customers, to whom we want to offer all our people and car-based services and products. We do so while also respecting public institutions, supporting the strategic development of the projects they have planned for the transformation of our country” said Giuseppe Ricci, Eni Energy Evolution Chief Operating Officer.

Following the agreement signed in 2019 between the Municipality & Metropolitan City of Venice, Eni and Toyota, the car manufacturer will put a minimum of ten Toyota Mirai on the road. Three were delivered today to Mayor Luigi Brugnaro and will be used by the Municipality of Venice. Three other cars will become part of the car fleet dedicated to the KINTO car-sharing service in the city of Venice. The remainder will be delivered in the coming months.

“Today marks a fundamental step in the development of hydrogen mobility in Italy. We are excited and proud to support Eni and the City of Venice in the success of this project by making our Mirai cars available.  The path to zero-emission mobility must leverage the widespread use of both hydrogen and battery-powered vehicles, two technologies which we view as fully complementary to each other. The hope is that this will be the first of many hydrogen refuelling stations which will soon align Italy to other European countries” said Luigi Ksawery Luca’, CEO of Toyota Motor Italia.

“Today Venice, thanks to Eni and the full support of the entire municipal administration, has provided tangible proof that it is truly the World Capital of Sustainability. It is a city that in recent years has been investing resources to contribute to an energy transition that effectively guarantees the protection the environment. The oldest city of the future, it provides an example for many other administrations that will be able to see what we are doing. This refuelling station will allow us to quickly move ahead with our plan to modernise local public transport powered by hydrogen, which we are implementing with the investments from the National Recovery and Resilience Plan [PNRR]. Above all, thanks to Toyota, will be adding new hydrogen-powered cars to the Municipality’s car fleet. The future of Venice is today, and in this spirit, we keep looking forward” said Luigi Brugnaro, Mayor of Venice.