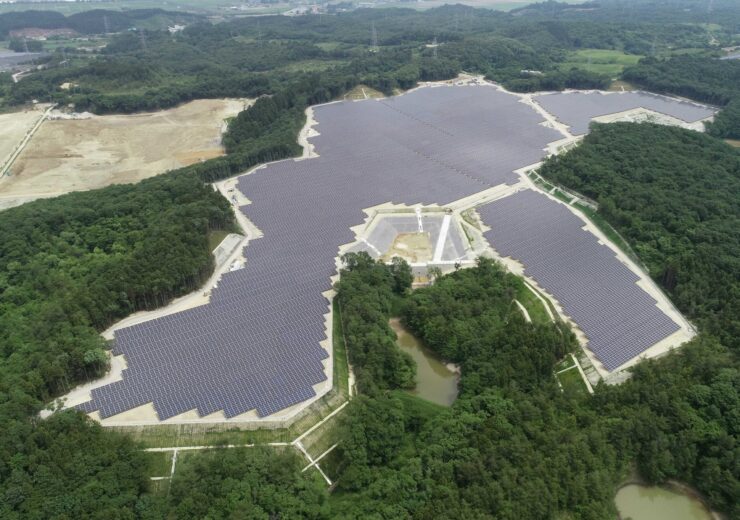 “We are committed to support Japan’s ambitious plan to reach carbon neutrality by 2050,” said Carlos Domenech, CEO of Enfinity Global. “We are grateful for the trust shown by our financing partners, Nomura and Aozora Bank.”

“Nomura is pleased to provide liquidity and support to Enfinity Global in securing financing for these important solar projects,” said Vinod Mukani, Global Head of Nomura’s Infrastructure and Power Finance (“IPF”) group. “Nomura is delighted to develop solutions for its clients, particularly those with top-flight teams like Enfinity Global, who are accelerating the energy transition to a low carbon economy.”

“Aozora is pleased to have the opportunity to support Enfinity Global’s solar projects in Japan,” said Hiroki Nakazato, Executive Officer, Head of Environment Business Group. “Aozora will continue to focus on financing that supports our customers’ initiatives to develop renewable energy and the energy transition for a carbon-free economy.”

Earlier this year, Enfinity Global announced the acquisition of a 250 MW solar PV portfolio in Japan with an enterprise value of $1 billion that consolidated Enfinity Global position as one of the industry leaders in the country.