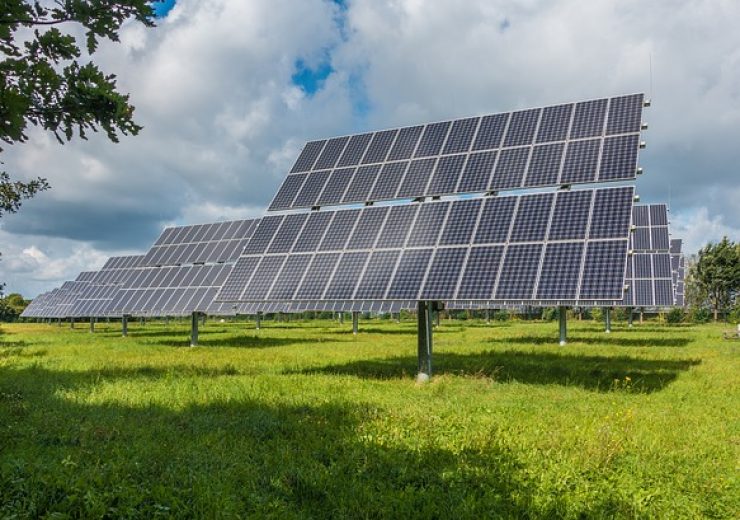 The construction of Nou Biniatria entailed an investment of around €14m. (Credit: Sebastian Ganso from Pixabay)

Enel Green Power España (EGPE), has commissioned the new Nou Biniatria solar photovoltaic plant in the town of Alcúdia in Mallorca. This facility has an installed capacity of 14.96 MW and an expected output of approximately 24.84 GWh per year.

The construction of Nou Biniatria, Enel Green Power’s second solar photovoltaic plant in Mallorca, entailed an investment of around 14 million euros. This facility is located in the town of Alcúdia, close to the Es Murterar thermal power plant, where Enel Green Power is working intensively to decarbonize the area.

José Bogas, Chief Executive Officer of Endesa stated: “At the Alcúdia plant in Mallorca we are looking at developing up to 73 megawatts of solar capacity in the area of the plant. The project is yet another confirmation of our commitment towards strengthening the renewable generation mix in Spain and helping the country towards its renewable energy targets.”

The photovoltaic plant consists of 38,880 photovoltaic panels. As part of the construction process, EGPE has installed two transformer stations and a private substation, in addition to a 1.7 km underground transmission line, which runs along existing roads to the Sant Martí substation.

Aside from the Nou Biniatria and Sa Caseta solar photovoltaic farms, Enel Green Power expects to start building a further five solar photovoltaic plants – Son Orlandis, Son Juny, Son Reus, Can Balança and Can na – when the necessary administrative approval has been secured. Thanks to an investment of approximately 60 million euros, Enel Green Power’s additional 59.64 MW in the Balearic Islands will generate 114 GWh per year, resulting in annual savings of 75,000 tons of CO2 emissions.

Enel Green Power currently manages more than 7,794 MW of renewable capacity installed in Spain, including: 4,745 MW of hydraulic power; 2,422 MW of wind power, 624 MW of solar power, and 3 MW from other renewable sources.