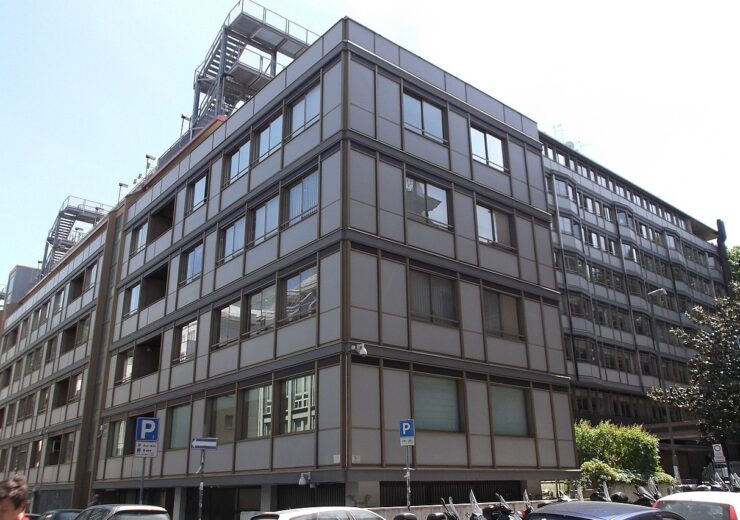 The building of the headquarter of Enel in Rome, Italy. (Credit: Blackcat/Wikipedia.)

Following up upon the announcement made in the press release on August 2nd 2021, Enel S.p.A. informs that its subsidiary Enel Produzione S.p.A. (“Enel Produzione”), following the fulfilment of the conditions precedent set forth in the sale and purchase agreement, today finalized the acquisition of the entire share capital of ERG Hydro S.r.l. (“ERG Hydro”) from ERG Power Generation S.p.A. (“ERG Power Generation”). In line with the above agreement, Enel Produzione paid a consideration of around 1,039 million euros, to which was added at closing an initial price adjustment of around 226 million euros concerning the mark-to-market valuation of certain hedging derivatives of ERG Power Generation relating to part of the energy to be produced in the future by ERG Hydro’s plants. The sale and purchase agreement also foresees a further adjustment of the consideration in the coming months, which will be carried out mainly on the basis of the change of ERG Hydro’s net working capital and net financial position, as well as on the basis of the water reserves of certain basins included in the sale.

The plants owned by ERG Hydro, located in the Umbria, Lazio, and Marche regions, have an installed capacity of 527 MW and an average annual production of around 1.5 TWh. As a result of the transaction, 113 employees will join the Enel Group, including technicians specializing in plant operations, energymanagement specialists anddedicated staff.

In line with the current Strategic Plan, the transaction contributes to strengthening the Enel Group’s growth path in renewables, with a further increase in its installed capacity in Italy. As a result of the transaction, the Enel Group now has approximately 13 GW of installed hydropower capacity across Italy, for a total renewable capacity, including geothermal, wind and photovoltaic, of around 14.5 GW in the country.

Enel is a multinational power company and a leading integrated player in the global power and renewables markets. It is the largest European utility by ordinary EBITDA, and is present in over 30 countries worldwide, producing energy with around 90 GW of installed capacity. Enel distributes electricity through a network of over 2.2 million kilometers, and with around 75 million end users is the 1st network operator globally1. The Group brings energy to around 70 million homes and businesses and has the largest global customer base. Enel’s renewables arm Enel Green Power is the world’s largest renewable private player, with around 51 GW of wind, solar, geothermal, and hydropower plants installed in Europe, the Americas, Africa, Asia, and Oceania. Enel X Global Retail, Enel’s global advanced energy services business line, is the worldwide demand response leader, with a total capacity of around 7.7 GW managed globally; the company has installed 195 MW of storage capacity as well as, in the electric mobility sector, around 245,000 EV charging points2 around the globe.