EIB to provide $50m loan for water treatment in Panama

The European Investment Bank (EIB) has agreed to provide $50m in loan to support a programme to improve water quality and sanitation conditions in Oeste Province in Panama. 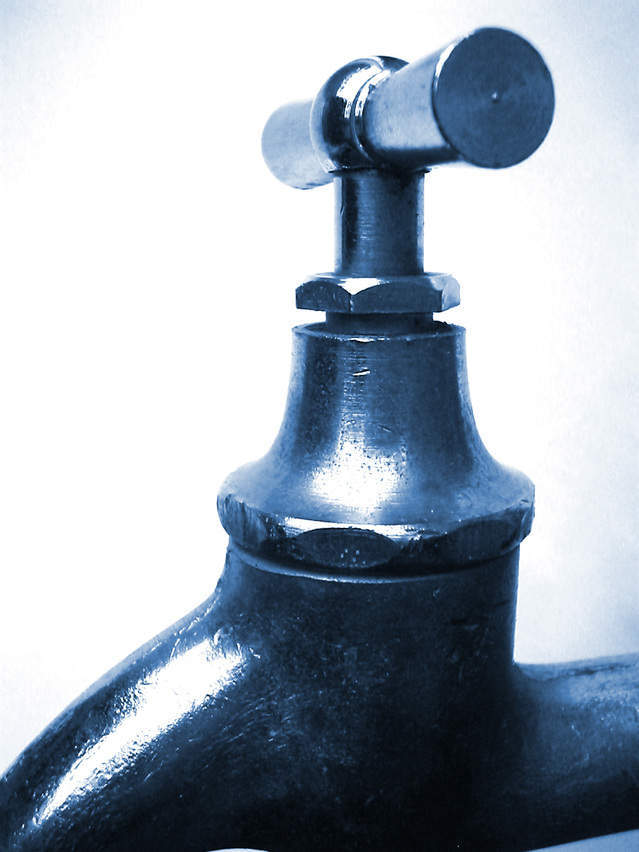 The project features 400km sewer network that connects to several households, collectors and a wastewater treatment plant with a capacity to accommodate projected population growth and increased demand for sanitation services in the region until 2050.

EIB’s loan will be used for the construction of sewer mains, networks and household connections in San Bernardino (Arraiján district) and Martín Sánchez (La Chorrera district).

This is the second water project under Panama Sanitation Project (PSP), a national project in the Panamanian Western Province and the third including the two previous operations in the Panama Metropolitan Area.

This is part of the government’s five-year strategic plan (Plan Estrategico Quinquenal 2015-2019), which has highlighted water as one of its priority sector and includes drinking and waste water treatment and improving the availability, quality and management of water services. Through this project, the district of Chorrea will be provided with full wastewater collection and treatment services.

The project is being co-financed by the Inter-American Development Bank (IADB), which acts as the leading international financial institution (IFI) for this project, the Spanish Cooperation Agency (AECID), the Latin American Development Bank (CAF), the Central American Bank for Economic Integration (CABEI) and the Republic of Panama have also contributed for this project.

EIB vice president Emma Navarro said: “The European Investment Bank is pleased to support this project in Panama which aims to improve environmental infrastructure and waste water treatment. This project helps to address environmental challenges in the country, contributing to climate change mitigation – one of the EIB’s strategic operational priorities.”

The project is expected to significantly reduce pollution in growing area and will contribute to reducing health related associated with the lack of adequate sanitation. The loan has been granted under the Climate Action and Environment Facility (CAEF).

This is the ninth operation for EIB in Panama and till now the bank has provided loans totaling €810m to support investment projects in the country.