The programme will see 2.4 million smart meters being installed by ESB in Ireland by the end of 2024 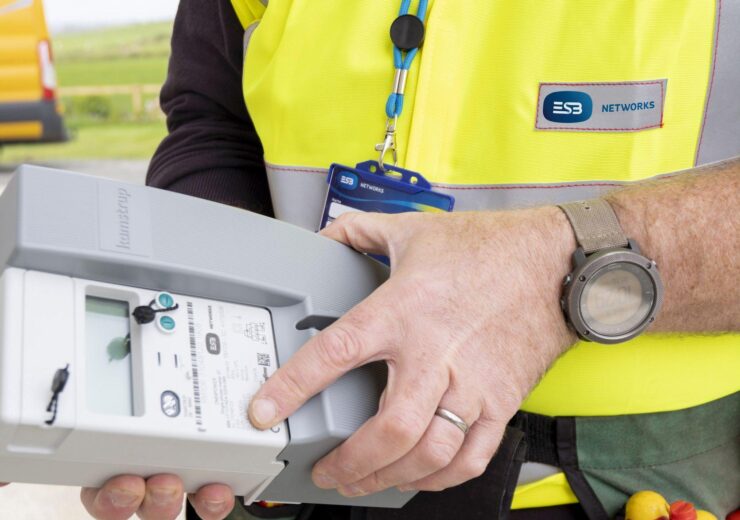 Under the programme, ESB will install 2.4 million smart meters at homes, farms and businesses in Ireland by the end of 2024.

The roll out programme, which is being delivered on a phased basis, commenced in Cork, Laois and Kildare in Autumn last year.

The programme will see the replacement of 200,000 meters in the country by the end of the year, while around 500,000 meters to be replaced in each of the four years thereafter.

Customers will be able to avail new smart services with smart meters from their electricity suppliers from 2021, the EIB said.

“This is a big investment in Ireland’s transition to a low-carbon future, and the wider economy.  ESB has a long-standing relationship with the EIB and we welcome their support in helping to deliver this important programme.”

EIB said that the use of new smart meters will benefit the customers, economy and the environment and will also support Ireland’s transition to a low carbon electricity network.

The installations will also allow ESB Networks to find the faults quickly and manage the network more efficiently and will enable customers to switch electricity supplier.

Furthermore, the 15-year long term loan from the bank will support the first phase of the six-year smart meter installation programme.

Last month, EIB has agreed to provide a €125m financing to support construction of the 826MW Agios Nikolaos power plant in Greece by Mytilineos.