AES Inova is a distributed solar investment platform that holds a portfolio of approximately 34 MWp in the states of Rio Grande do Sul, São Paulo and Minas Gerais 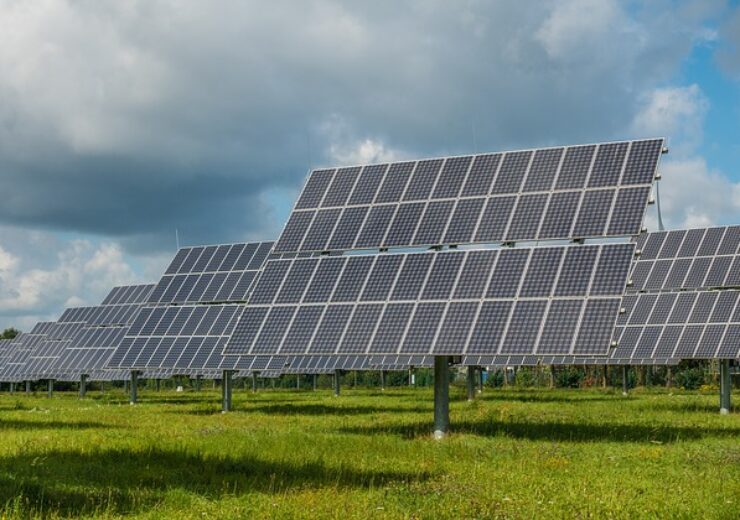 AES Inova is a distributed solar investment platform that holds a portfolio of approximately 34 MWp in the states of Rio Grande do Sul, São Paulo and Minas Gerais, with projects at different stages of development. Out of this total, approximately 16 MWp concern contracted or commercially operating projects that will guarantee additions to the bottom line in the very short run. The remaining 18 MWp are ready-to-build projects in the state of Minas Gerais that will enable EDP Brasil to develop construction, procure contracting in a strategic market, and exploit operating synergies with other assets in the region.

Total investment is estimated at BRL 177 million, considering the purchase price of R$ 101.7 million, to be paid on the operation’s closing date, and the estimated CapEx for Project development. Operation close, which is expected to take place in the second quarter of 2021, is subject to the fulfillment of regulatory conditions precedent, in addition to other land- and environment-related steps required for the projects’ development.

With this transaction, EDP Brasil reinforces its commitment to invest in renewable sources in the distributed solar segment, expanding its portfolio of projects by approximately 50%, and keeping the segment as an important growth path.