EDF Renewables North America has signed a PPA along with Pedernales Electric Cooperative for the King Creek 1 Wind Project. 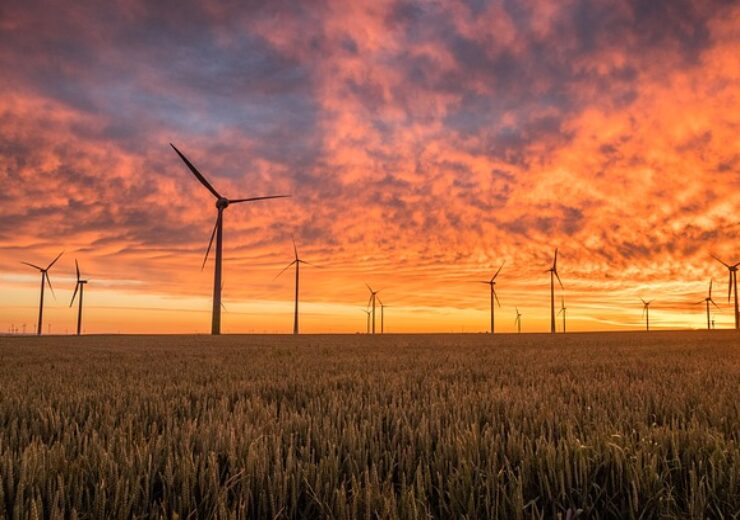 Construction on the King Creek 1 project is expected to begin by the end of this year. (Credit: Pexels from Pixabay)

Under the PPA, the distribution electric cooperative will purchase a 100MW portion of the power generated by the wind project.

Located on a ranch land in Throckmorton and Haskell Counties, Texas, the King Creek project is expected to begin delivering clean electricity from the fourth quarter of next year.

Under a request for proposal (RFP) launched in 2020, PEC has selected the project, which is in the west zone of the Electric Reliability Council of Texas (ERCOT) market.

“Pedernales’ decision to include clean energy in its resource portfolio helped to make the project a reality, which will provide an economic boost to the local economy through new construction and operations jobs, and expanded tax base.”

Featuring 47 turbines, the project is estimated to generate enough electricity to meet the consumption of approximately 26,000 average Texas homes.

PEC chief executive officer Julie Parsley said: “We’re excited about the expansion of our power portfolio to include 100 MW of wind power.”

In September, EDF Renewables and Mitsui & Co have commenced the construction at the first phase of Taza wind farm, located approximately 15km north-west of Taza in northern Morocco.

The first phase of the wind farm comprises 27 wind turbines, with a total capacity 87MW.

The project is backed by a 20-year power purchase agreement (PPA) with the National Office of Electricity and Drinking Water (ONEE) and the Moroccan Agency for Sustainable Energy (MASEN).