E.ON completes sale of stake in Uniper to Fortum

German electric utility company E.ON has completed the sale of its 46.65% stake in Uniper to Fortum for €3.8bn. 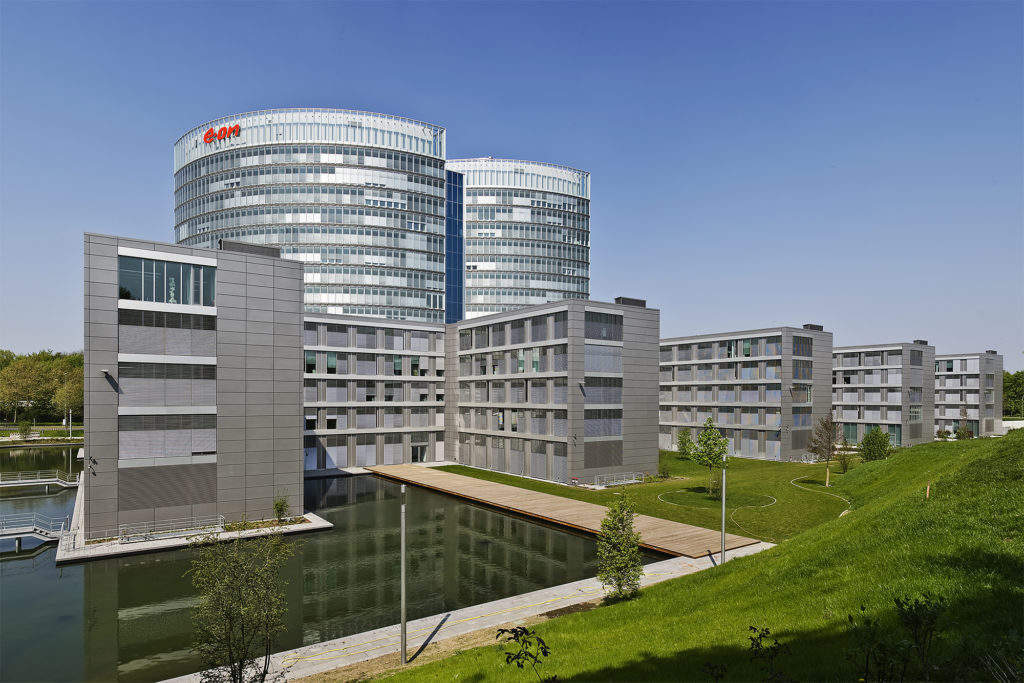 The transaction was completed after regulatory approvals from the European Commission and the Russian Antimonopoly Authority were received.

In September last year, the two companies signed an agreement, which enabled E.ON to hold a right to decide to tender its Uniper stake into Fortum’s voluntary public tender offer.

Uniper was spun off from E.ON in 2016, resulting in the transfer of 53.35% of all the shares in Uniper directly to the portfolios of E.ON shareholders.

E.ON CEO Johannes Teyssen: “The sale of our remaining shares in Uniper to Fortum marks the end of a chapter in E.ON’s history. We wish Uniper – and thus our former colleagues – every success for the future.

“At the same time, E.ON is already writing a new, groundbreaking chapter for the future. We will become the leading provider of intelligent energy networks and modern customer solutions in Europe. The company of choice for 50 million customers.”

Earlier this month, the European Commission approved Fortum’s proposed purchase of German energy company Uniper. In its decision, the Commission concluded the transaction would raise no competition concerns in the EU.

In April, the Finnish utility secured approval from a Russian commission for the acquisition.

In a recent company’s statement, Teyssen said: “The conclusion of the transaction completes the strategic decision to spin off the conventional generation and international trading businesses.

“Today is a crucial milestone on our way to building one of the highest-performing and largest providers of European smart energy networks and modern customer solutions for around 50 million customers in Europe. We are convinced that Uniper will have a successful future with Fortum as a strong partner.”