Drilling contractor, Etasi & Co Drilling has been appointed to commence exploration drilling programme at the flagship Kobada Project in Mali. 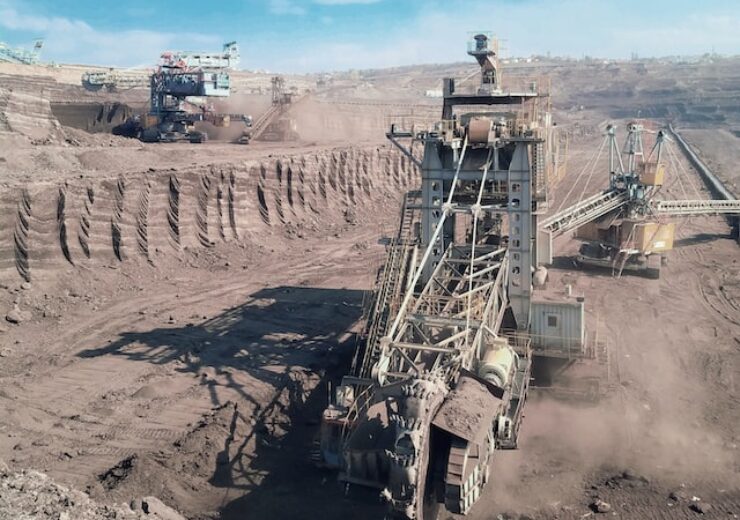 ETASI has been recognised as a provider of specialist drilling services in the region. (Credit: Albert Hyseni on Unsplash)

Toubani Resources is pleased to announce that following the Company’s successful listing on the Australian Securities Exchange (“ASX”), and in line with its strategy of focusing funds raised on exploration on its flagship Kobada Project, Etasi & Co Drilling SARL (“ETASI”), has been awarded the contract to perform the upcoming exploration drilling campaign (“Contract”).

In line with the Company policy of utilising high-quality local service providers, the contract for the upcoming drilling campaign has been awarded to a West Africa-focused drilling company that is permanently based in Mali. ETASI, with its specialised personnel, has been recognised as one of the leading providers of specialist drilling services in the region.

Utilising their highly maintained fleet of drilling rigs and associated equipment, as well as their previous drill campaign experience at the Kobada Project, ETASI is ideally placed for the drilling campaign at the Kobada Project. ETASI is the successor company to AMCO, the company who conducted the Company`s Phase 1 and 2 programs during 2019-2022 drilling program.

Toubani Resource’s President and CEO, Mr. Danny Callow, commented:
“Following on from our successful ASX listing, we have moved quickly to appoint a professional Mali-based drilling contractor to undertake an extensive drill programme on our Kobada Project site. The appointment of ETASI follows on from our commitment to focus on determining the highly prospective upside on our concessions, and building on our baseline of total mineral resource estimate of 3.1 million ounces.”

“We have spent three years drilling and understanding the structural geology in the region and on our three contiguous concessions and this appointment will start to test these highly prospective shear zone areas identified as a result of this. We are looking forward to this next stage in the Company’s future and updating the market with results of this campaign.”