Deutsche Windtechnik to service 564 Mitsubishi wind turbines in US 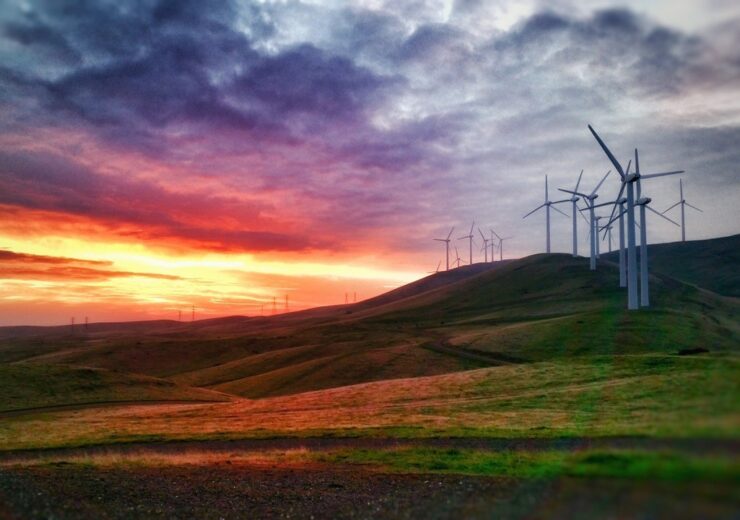 Deutsche Windtechnik, a turbine servicing company, has signed an agreement with Leeward Renewable Energy to provide services for 564 wind turbines in the US.

Under the terms of the deal, the company will provide service for the Mitsubishi wind turbine generators.

The turbines are located at Leeward’s five wind farms that include Caprock and Aragonne Mesa in New Mexico, Buena Vista in California, Sweetwater in Texas and Cedar Creek in Colorado.

With a combined installed capacity of 336MW, the Sweetwater and Cedar Creek wind farms are the largest of the five projects.

Deutsche Windtechnik CEO Melf Lorenzen said: “These new agreements are an important milestone for our US business unit as we continue to expand our service into new states.

“At the same time, we are delighted to be entrusted with a new wind turbine technology on such a large scale.”

Deutsche Windtechnik plans to undertake work for the projects step by step over two months, starting with Sweetwater 4A in Texas this month.

For this contract, the company plans to hire more than 115 additional employees. It also intends to set up service offices, use a broader stock of tooling and acquire service vehicles.

Leeward Renewable Energy Interim CEO Jason Allen said: “At Leeward, we are committed to achieving the highest levels of safety, reliability and performance at our wind farms and value a strong partner, like Deutsche Windtechnik, to help us achieve these goals.

“We look forward to expanding our relationship and working together to lower the cost of energy by enhancing the performance of our assets.”