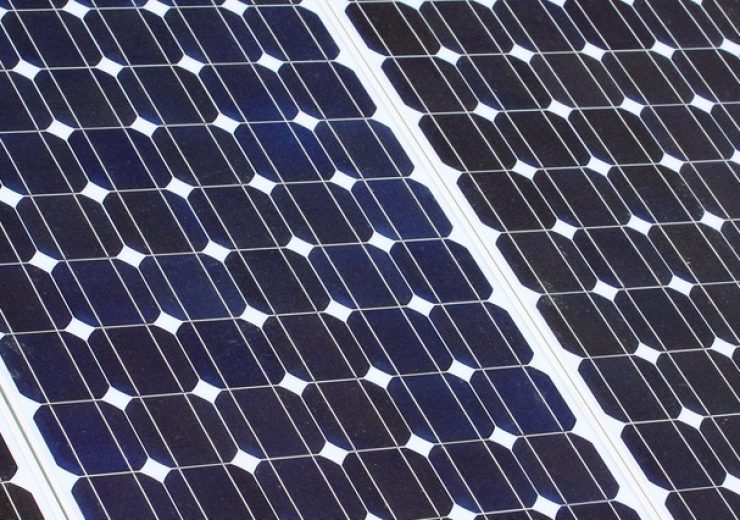 “The DESRI team is thrilled to begin commercial operations at our Cove Mountain facilities, which were completed through our strong partnerships with PacifiCorp, Facebook, and First Solar,” said David Zwillinger, CEO of DESRI. “These are the first of DESRI’s renewable energy projects in Utah to reach commercial operation, representing an important milestone in our mission to expand the production of clean, cost-effective energy in Utah.”

The acquisition and construction of the Cove Mountain projects were financed by a syndicate of lenders, including HSBC as Coordinating Lead Arranger, CIBC, National Bank of Canada, National Cooperative Services Corporation, and Fifth Third Bank. Wells Fargo provided tax equity for the projects.

“We are proud to provide tax equity financing to DESRI for the Cove Mountain projects. These large solar projects help accelerate the nation’s transition to a low carbon economy while providing jobs to the local community,” said Sam Buechner, a director with Wells Fargo Renewable Energy & Environmental Finance.

“HSBC was delighted to lead the financing for the Cove Mountain 1&2 and Hunter solar projects in the early days of COVID,” said James Edmonds, director of HSBC Bank USA. “HSBC remains fully committed to sustainable financing and looks forward to further supporting states’ objectives for utilizing the sector as a focus for post-COVID global economic recovery.”

Cove Mountain and Cove Mountain 2 represent two of DESRI’s nine projects that are currently operating, under construction or have signed PPAs in Utah. DESRI’s other projects in Utah include Hunter Solar, which began operating this year, and Sigurd Solar, which reached mechanical completion in March.

D. E. Shaw Renewable Investments (DESRI) and its affiliates acquire, own, and manage long-term contracted renewable energy assets in North America.  DESRI’s portfolio of contracted renewable energy projects currently includes 75 wind and solar projects across 32 states with 5,372 MWac of aggregate capacity.  DESRI is a member of the D. E. Shaw group, a global investment and technology development firm with more than $55 billion in investment and committed capital as of March 1, 2021, and offices in North America, Europe, and Asia.