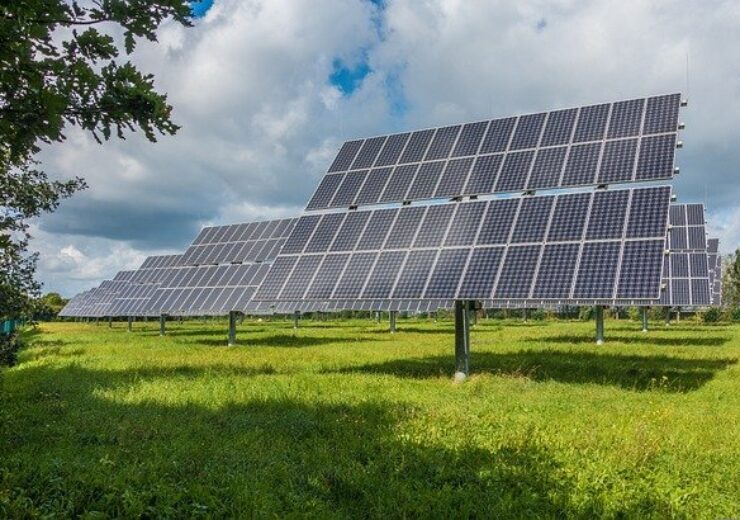 The PPA covers 60% – or 235MWdc – of the output of the 400MW Tierra Bonita solar PV project in Texas, for a period of 20 years. The offtaker is CPS Energy (Moody’s Aa2), the largest municipal electric utility in the US, which supplies 900,000 residents of nearby San Antonio, and the agreement will ensure a steady long-term supply of clean energy to the city.

It also constitutes a further milestone for Tierra Bonita – a 2,200-acre site, co-developed by Kenlov and Ashtrom, which has already secured land rights and grid connection approval. Following the successful signing of this landmark PPA, the project is expected to enter construction during the second quarter of 2023, with the start of commercial operation anticipated at the end of 2024.

The remaining 165MWdc output of the project and its green certificates will be sold on a merchant basis in the open electricity market in Texas.

For Kenlov, this news represents a further step forward as the business progresses its substantial pipeline of solar and wind projects in the US.

Yossi Gvura, CEO, Kenlov Renewable Energy said: “This PPA is the cornerstone of Kenlov’s activities in the US and kicks off the development of Tierra Bonita – the first of our six projects in various stages of development, with a total capacity of approximately 1.5GW.”
“We are proud to support CPS Energy as it leads the transition to cleaner energy in the municipality of San Antonio, establishing a relationship that we intend to develop for the long term with additional projects in our ownership.”

Kenlov’s total global pipeline of wind, solar and storage projects exceeds 3GW, of which 1.5GW are located in the US, and 1.5GW across Europe. The US pipeline encompasses six solar projects, with an expected development cost of USD$1.5 billion, which are being developed through the joint venture Kenlov Ashtrom Renewable Energy (KARE LLC).