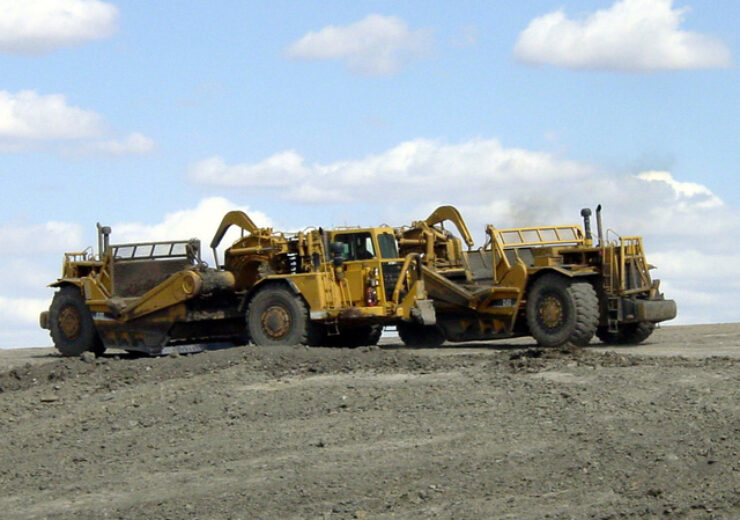 The Board of Australia’s next lithium producer Core Lithium Ltd (ASX: CXO) (Core or Company) is pleased to announce a Final Investment Decision (‘FID’) to commence development of the Company’s wholly owned Finniss Lithium Project (‘Finniss’ or ‘Project’), located near Darwin in the Northern Territory.

FID follows award over the past week of the Finniss mining services contract to Lucas Total Contract Solutions and the process plant EPC contract to Primero Group.

Core has commenced project execution immediately with mobilisation underway. A range of site establishment works will commence during October. Lucas will support site establishment activities in the coming weeks in preparation for the commencement of mining followed by Dense Media Separation (DMS) process plant construction by Primero commencing in March 2022.

Commissioning of the DMS plant and the first production of lithium concentrate are scheduled for Q4 2022.

The construction-ready Finniss Project lies within 25 km of port, power station, gas, rail and one hour by sealed road to workforce accommodated in Darwin and, importantly, to Darwin Port – Australia’s nearest port to Asia.

The Project has gained all NT government approvals and is fully funded following the successful raising of $116 million from institutional investors and shareholders. In addition, Ganfeng has signed a 4-year offtake agreement with Core and agreed to provide A$34 million in new equity, subject to Chinese Government approvals.

A modest project capex and strong cash flows as outlined in the recent Project DFS enable a rapid payback from the sale of the first concentrate and confirms Finniss as Australia’s lowest capital intensity lithium project.

The construction of a simple 1Mtpa DMS processing plant will enable Core to produce high-quality concentrate over its life. Core is also investing in plans to further extend and expand production from the Project.

Approximately 80% of Finniss’ initial output is covered under 4-year offtake agreements with Ganfeng, one of the world’s largest lithium producers by production capacity, and Yahua, a key lithium supplier to Tesla.

“This is a significant milestone, not just for Core, but also for the Northern Territory. We are delighted to be developing the Territory’s first lithium project, investing in the local economy and creating hundreds of new jobs on a project that will deliver lasting value for all Core stakeholders.

“It is a credit to Core’s management team, led by Managing Director Stephen Biggins, and the strong and positive support our Company has received from the NT Government that we can today announce the go-ahead for Finniss.”

“The Board’s support for Finniss’ development is the culmination of over 5 years of hard work to put together a low-risk, capital-efficient and high-margin lithium project that will deliver benefits for our shareholders, our employees, our partners and all our stakeholders.

“FID places Core firmly at the front of the line of new global lithium production just at the right time as lithium demand and prices are increasing rapidly.

“The Project and FID are underpinned by high-grade lithium deposits that have the potential to support long term lithium supply from northern Australia, quality lithium offtake partners and a highly engaged and supportive NT Government, Finniss will become Australia’s next lithium producer.

“On behalf of the Core management team, I thank our Board for their support. I also extend thanks to the NT Government for delivering on its promise that the Territory is a Tier 1 mining jurisdiction.

“The Core team looks forward to getting feet on the ground immediately and commencing construction, in line with our schedule to produce first lithium concentrate before the end of next year as Australia’s next lithium producer.”

Commenting on the Finniss go-ahead, Northern Territory Minister for Mining and Industry Nicole Manison said: “Today’s milestone achieved by the Finniss Lithium Project is very good news for the Territory and Territorians.

“The Northern Territory Labor Government is delivering on its promise to make the Territory a world-class hub for resources and critical minerals, which is cementing our position as Australia’s comeback capital.”