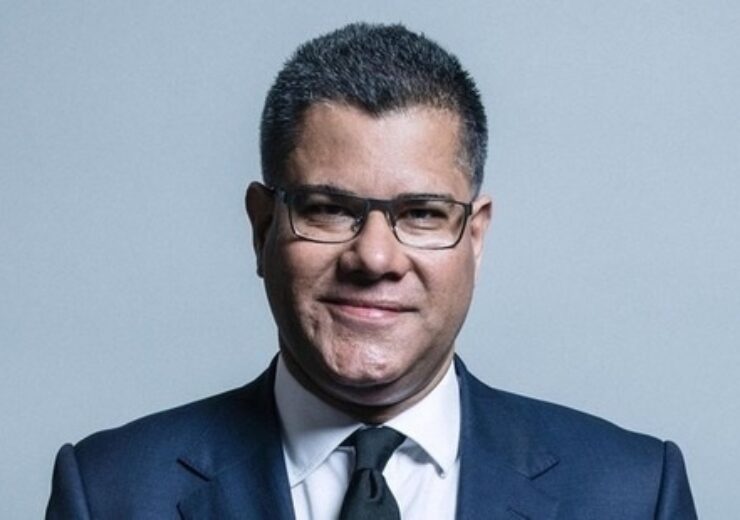 COP26 President Alok Sharma has arrived in New Delhi on a three-day visit (16 to 18 August) for discussions with senior Indian ministers and leaders from industry and civil society, on the vital role India has in helping to make sure the climate change summit is a success.

With fewer than 100 days to go until the landmark summit in Glasgow, UK, the in-person visit represents the UK’s commitment to raise global ambition on climate action for a balanced and inclusive outcome at COP26.

In his meetings with key climate stakeholders, Mr Sharma is expected to point to the role India can play at the summit through profiling its ambitious domestic plans, and by joining the growing number of countries who have updated their 2030 emissions targets under the Paris Agreement.

This comes as the UK calls on all G20 countries to sign up to net zero, set out clear plans to cut emissions by 2030, and commit to ending coal power, transitioning to electric vehicles, and restoring nature, with the richest nations providing financial support to the rest of the planet to go green.

The UK and India are already working closely together including research and innovation for a clean energy transition and to improve global resilience – through the India-led International Solar Alliance (ISA) and the Coalition for Disaster Resilient Infrastructure (CDRI), and the Green Growth Equity Fund.

This is Mr Sharma’s second visit to India in 2021, he is expected to meet with Bhupender Yadav, Minister of Environment, Forest and Climate Change and RK Singh, Minister of Power and New and Renewable Energy.

Alok Sharma, COP26 President-Designate, said: “India has a vital role to play as the world comes together in Glasgow to demonstrate renewed action under the Paris Agreement. India’s leadership – including through the International Solar Alliance and Coalition for Disaster Resilient Infrastructure – is hugely important as we look to build global resilience ahead of COP26 and beyond.

“All countries – including the UK and India – have a historic opportunity to build back greener from the Covid pandemic. Providing climate resilient jobs that also promote economic growth will lead to a green industrial revolution that also makes financial sense.”

Alex Ellis, British High Commissioner to India, said: “The COP26 summit this November is our last best chance to set the world on the path towards a global warming limit of 1.5 degrees. India is already taking impressive action, for example on renewables. With most of the infrastructure that India will need by 2040 yet to be built, it can lead the way in new clean technology and infrastructure. As Prime Ministers Johnson and Modi agreed in the 2030 Roadmap, the UK and India are committed to working closely on this journey – in the run up to COP26 and beyond.”

In November the UK will host the UN climate change conference COP26 in Glasgow in partnership with Italy. This will provide an opportunity for the world to come together and commit to urgent action. The UK is already setting a strong example on climate action, with a legally binding target to cut emissions to net zero by 2050.

The UK has committed to doubling its International Climate Finance to at least £11.6 billion over the next five years, to help developing countries to take action. Between 1990 and 2018, the UK nearly halved emissions whilst growing the economy by 75%, and will cut coal use in the power sector entirely by 2024 and stop the sale of petro/diesel vehicles in 2030.

India and the UK are working together to boost climate resilience and advance clean energy transition. Climate is one of the pillars of the India-UK 2030 Roadmap.

The UK and India co-chair the Coalition for Disaster Resilient Infrastructure (CDRI), promoting disaster resilient infrastructure planning, development, policy and financing across the world. We are sharing knowledge on power sector reform, adaptation and resilience, renewables, energy efficiency and electric mobility. The UK is supporting India to adapt to the impacts of climate change (co-chairing the Governing Council of CDRI) and encouraging private sector investment into green finance.

The UK and India are also working in partnership to take action together. The UK is investing in India’s renewable and clean transport sectors, for example through our joint Green Growth Equity Fund (which includes investment of £120m by each country), as well as multilateral funds. We have joint research and innovation partnerships to develop the next generation of solar buildings and energy efficiency solutions.

Through the Commonwealth Litter Programme, the UK and India are also working to address plastic pollution from both land and sea-based sources. A Twin Cities Marine Litter Initiative to address waste management at regional and city level is also being discussed.