MidAmerican Energy said that it will break ground on Arbor Hill and Orient, two new wind farms in Iowa with a combined capacity of 550MW, in June. 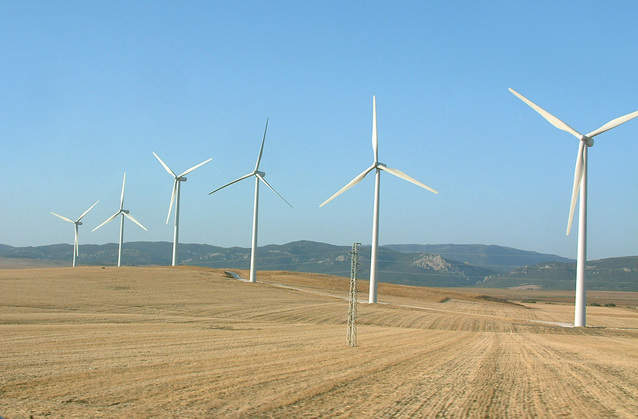 Put together, the 275 turbines of the new wind farms in Iowa will generate enough power to cover more than 230,000 average homes in the state.

Danish manufacturer Vestas Wind Systems was given the contracts to deliver the wind turbines for the two projects.

MidAmerican Energy said that the two new wind farms in Adair County will deliver an estimated average of $6.6m for the county in the form of annual property taxes. They will also yield an average of $4.8m annually in landowner payments while opening up construction jobs and long-term operations and maintenance jobs in the region.

The two new wind farms to be built in Adair County are part of the US-based electric utility’s $3.6bn Wind XI project, which is slated to be completed in December 2019 by adding 2GW of new wind generation in Iowa.

The new wind generation from 1,000 turbines across all the new wind farms of MidAmerican Energy is expected to meet the power consumption needs of more than 840,000 homes in Iowa.

“Every wind farm we add gets us closer to achieving our 100 percent renewable energy vision.”

Also part of the Wind XI project are the Beaver Creek II wind farm in Greene County, and North English wind farm in Poweshiek County, which are currently under construction.