Contanda Terminals is planning to construct a new large-capacity storage terminal on its property along the Houston Ship Channel, in Houston, Texas. 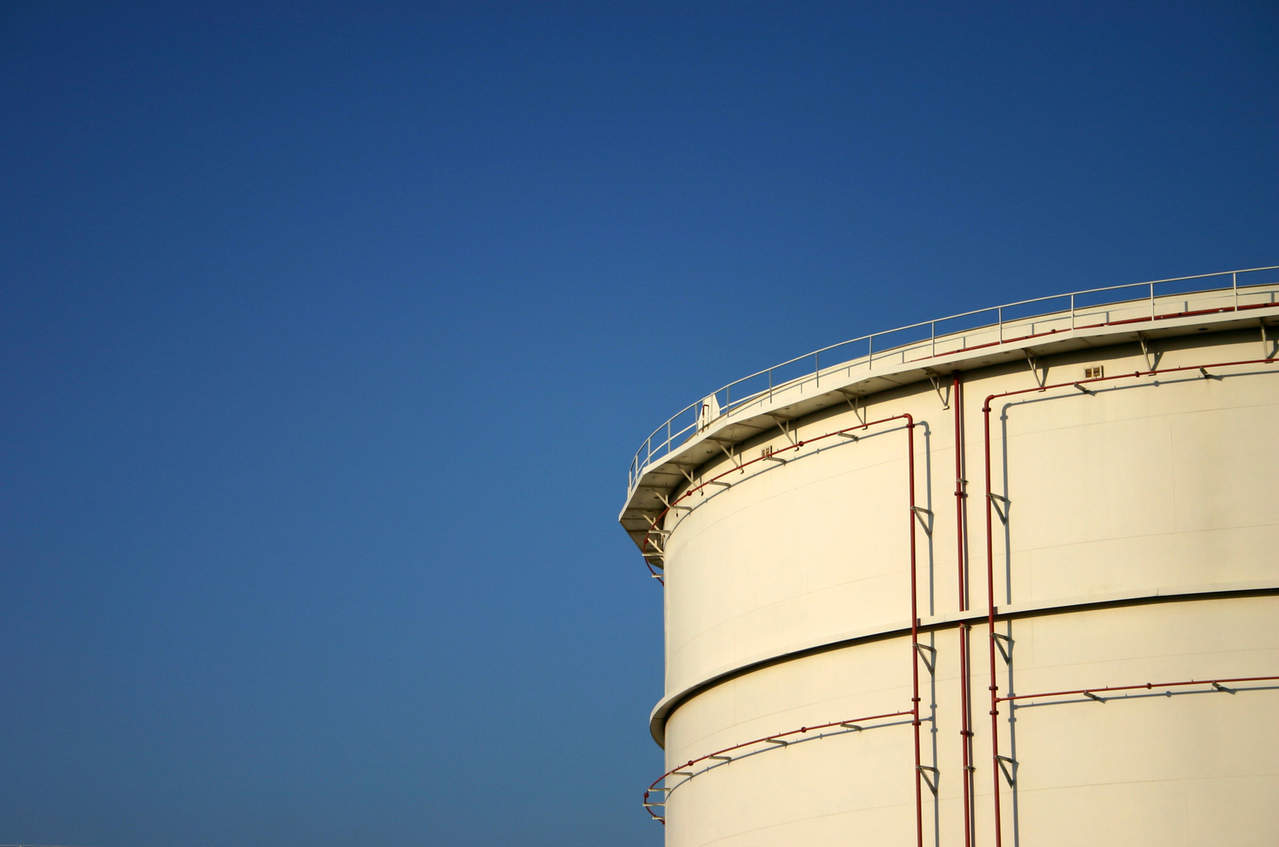 Image: Contanda Terminals new terminal is expected to be operational by later part of next year. Carlo San/FreeImages.com

Contanda Terminals’ construction of the new terminal is expected begin this October and will support its expansion into the petrochemical and hydrocarbon storage markets.

The new terminal will be called Contanda Houston Jacintoport Terminal and will provide up to 3.0 million barrels of additional petrochemical and hydrocarbon storage capacity. It is expected to be operational in the fourth quarter of next year.

This new terminal complex will be the company’s Jacintoport terminal site located at the Contanda Steel location, which was acquired in the fourth quarter 2016.

This expansion will add a third Houston-based bulk liquid storage facility to the Contanda portfolio. It will be an automated terminal and will provide up to 3 million barrels of additional petrochemical and hydrocarbon storage capacity, a deep-water ship dock, two barge docks along with truck and rail infrastructure.

During the construction phase, the project will create more than 200 jobs. After the terminal is operational, it will create over 20 permanent positions.

Contanda Terminals president and CEO G.R. (Jerry) Cardillo said: “This expansion builds on our already established presence for our Houston-based markets. This project meets the growing needs of our customers who have requested additional storage and logistics services to support their growth initiatives.

“The new Contanda Houston Jacintoport Terminal will strengthen our position as a leading storage provider in our growing, renewable, petrochemicals and hydrocarbons markets and allow us to continue our growth platform in and around the Houston Ship Channel.”

The contract for the terminal upgrade has been awarded to Russell Marine. The dock expansion is expected to take nearly 12 months to complete and will ultimately support larger vessels with drafts up to 40 feet.