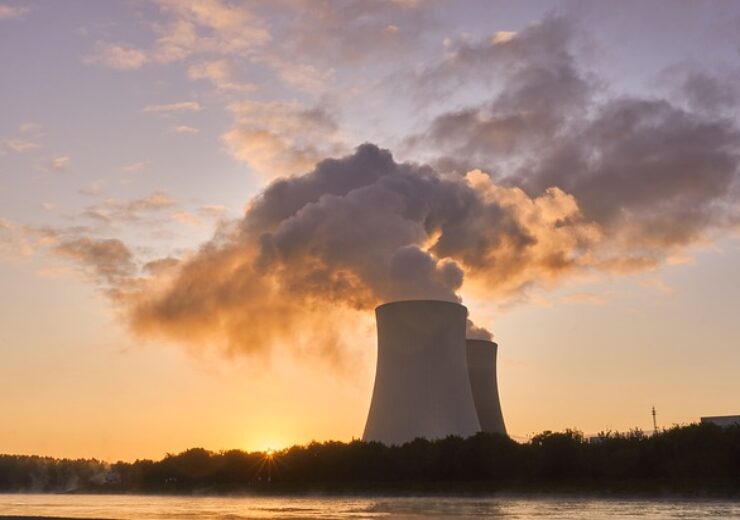 The UK HPR1000 is based on the Hualong one power plant. (Credit: Markus Distelrath from Pixabay)

The Environment Agency (EA) is inviting views on a new nuclear power station design as it publishes its assessment so far of the UK Hualong Pressurised water Reactor (UK HPR1000).

The UK HPR1000 is based on the Hualong one power plant, which is designed by China General Nuclear Group.

General Nuclear System Limited, acting for China General Nuclear Group and EDF SA, began submitting the UK HPR1000 design to both the EA and ONR for GDA in September 2017. This followed a request from the government to regulators to begin a GDA of the design.

Bradwell Power Generation Company Limited, a joint subsidiary of China General Nuclear Group and EDF, is proposing to construct and operate a nuclear power station using twin UK HPR1000s at its site near the existing Magnox power station site at Bradwell in Essex.

The company would need to obtain all relevant permissions before the development could proceed.

The Environment Agency has found that many of the environmental aspects of the design would be acceptable, but has also set out six potential issues to be addressed before it would consider issuing a full statement of design acceptability for the UK HPR1000.

We have been scrutinising this design since 2017 and have identified six potential issues and 40 assessment findings. We expect that General Nuclear System Limited will continue to work to resolve them over the next year or so of the GDA process.

Our consultation sets out our findings so far, including the potential issues to be resolved. We’ll be carefully considering all of the consultation responses we receive and can use these to help inform our assessments.

Only if we are satisfied that all the issues have been addressed would we consider issuing a full statement of design acceptability. If the issues are not resolved or new issues are identified but not resolved, then we would consider only issuing an interim statement of design acceptability. Our aim is to complete our detailed assessment of the design in early 2022.

The potential GDA issues identified by the Agency include how operational experience is used to inform and improve the design, ensuring coordination of response to safety and environment protection assessments, optimisation of design of high efficiency particulate air filters and confirming that higher activity radioactive wastes created during operation and decommissioning will be capable of being disposed of.

The consultation is now live on gov.uk and will run until Sunday 4 April 2021.