In the crime scene investigations carried out onsite in the Baltic Sea, the extensive damage to the gas pipelines resulting from detonations has been thoroughly documented 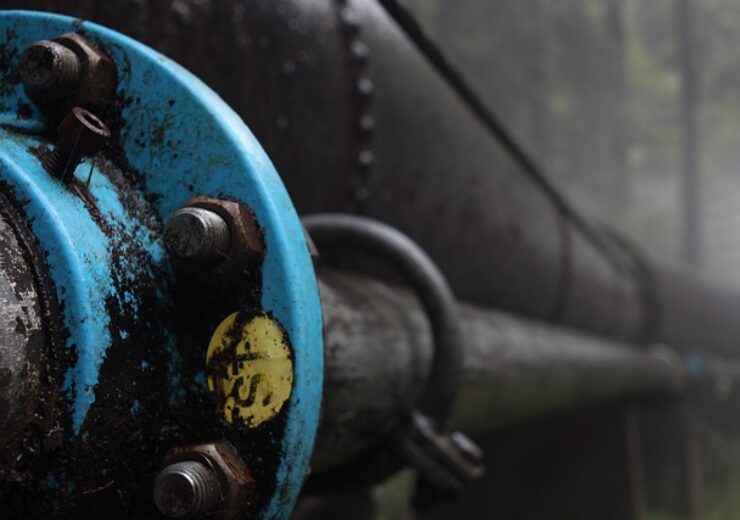 The Swedish Security Service is working intensively on the investigation regarding the detonations at the Nord Stream 1 and 2 pipelines. This investigation shows that the pipelines have been subject to gross sabotage.

In the crime scene investigations carried out onsite in the Baltic Sea, the extensive damage to the gas pipelines resulting from detonations has been thoroughly documented. Several seizures have been made, including foreign items. Explosive residue was identified on a number of the seized and analysed foreign items.

The advanced analysis work is still in progress – the aim is to draw more definitive conclusions about the Nord Stream incidents. The investigation is extensive and complex and will eventually show whether anyone can be suspected of, and later prosecuted for this.

The investigation is being conducted by the Swedish Security Service, and is headed by a National Security Unit prosecutor. Our Service is being assisted in this case by several agencies including, among others, the Swedish Coast Guard, the Swedish Armed Forces and the Swedish police Authority.

The Nord Stream incidents in the Baltic Sea are a very serious matter. Our Service is keeping a close eye on the development and taking the measures needed to fulfil its duty to protect Sweden and its security.