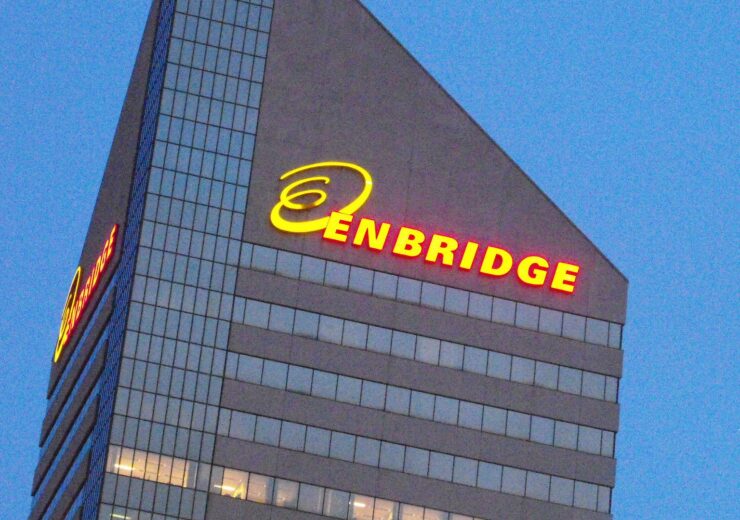 The Commission of the Canada Energy Regulator did not approve Enbridge’s application to enter into long-term contracts on the Canadian Mainline pipeline for 90 percent of the system’s capacity. The Commission noted that the proposal would have caused a foundational shift in oil transportation, leaving less than 20 per cent of total pipeline capacity out of Western Canada for monthly oil shipments.

The Mainline is Canada’s largest oil pipeline system, moving over three million barrels per day of petroleum products to market. The pipeline provides approximately 70 per cent of the total oil pipeline transportation capacity out of Western Canada. In part, several parties supported the application because the pipeline’s demand has exceeded available capacity over the past few years. Enbridge highlighted that firm contracts would give them more predictable access to the pipeline.

Others, including many Canadian oil producers, argued that the proposed change would worsen the existing capacity constraints and have other negative consequences such as lower oil prices.

After considering the evidence, the Commission found that the proposal would dramatically change access to the Mainline. The Commission noted that while certain companies would benefit from long-term stability, others would lose access to the pipeline. This would not meet the CER Act’s common carriage obligation. This means that a pipeline company must provide service to anyone who wants to ship their products on the pipeline, within reason.

The Canadian Mainline will continue to operate on existing interim tolls.