To reduce the project cost, Codelco implemented several measures including the overhaul of concentrator and ore extraction plants 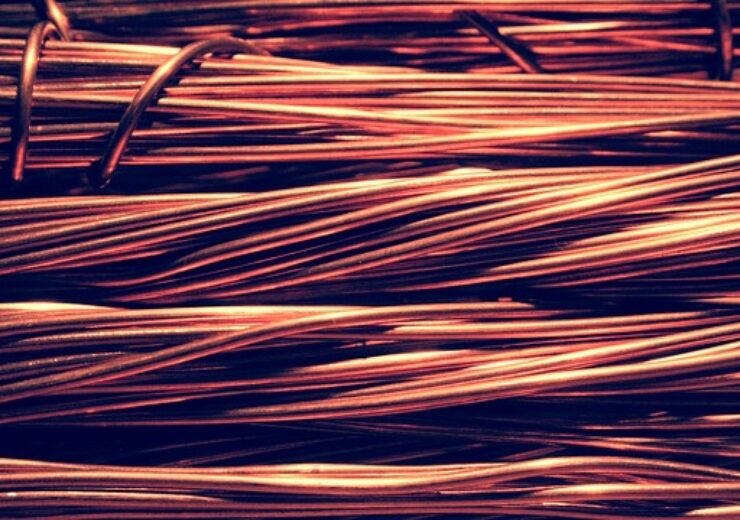 The Salvador mine production capacity is expected to reach 90,000 tonnes in the first half of 2023. (Credit: Łukasz Klepaczewski from Pixabay)

The overhaul project, named Rajo Inca, is expected to add 47 years to the mine’s life.

According to Codelco, the price of project has been reduced by 33% than originally proposed in 2014.

The company said that the savings has been achieved through measures including the overhaul of concentrator and ore extraction plants, and reuse of machinery from other mines.

Starting this year, the company will undertake a 22-month pre-stripping period, which involves the extraction of rock without commercial or sterile value that covers the mineral reserves, and a seven-month ramp-up of the concentrator plant.

Rajo Inca to be commissioned in second half of 2022

The commissioning of the project is scheduled to start in the second half of 2022. The project’s production capacity is expected to reach 90,000 tonnes in the first half of 2023 from 60,000 tonnes of fine copper per year.

The investment decision for the project comes after the recent approval by the Chilean environmental court of a $56m action plan signed between Codelco and the government related to Salvador’s overuse of water from the northern Pedernales salt flat, for more than 36 years, Reuters reported.

The agreement resulted in the go-ahead of the Rajo Inca project.

Commissioned in 1959, the Salvador mine has the lowest productivity compared to other copper miner’s deposits, according to the news agency.

During the construction phase, the overhaul project is expected to create 2,476 jobs per day at peak and once commissioned the average workforce will be 973 people per day.

Upon commissioning, Rajo Inca is expected to require between 25 and 30 300-tonne capacity trucks, hydraulic shovels and large tonnage front loaders.

Codelco said that a significant part of the required equipment will come from its other divisions.

In November, the company secured approval from local environmental regulators for lithium exploration at the Maricunga salt flat in Atacama.