The proposed coal to methanol plant will be equipped to produce 6.76 lakh tonnes of methanol per annum 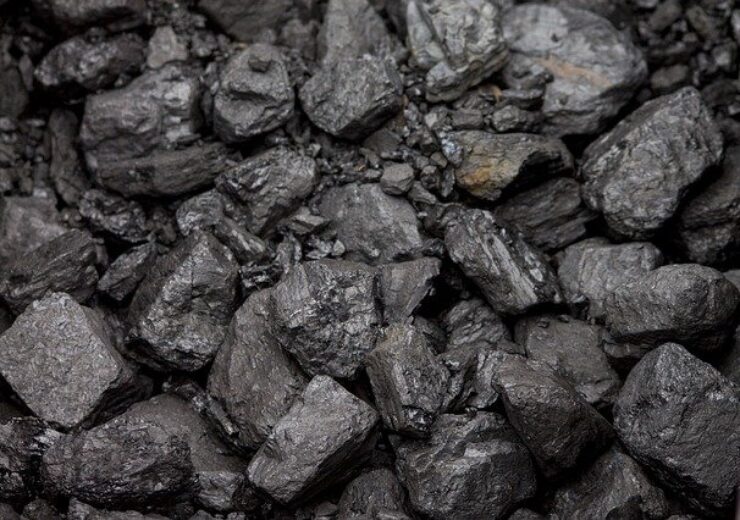 State-run Coal India (CIL) has launched global tender inviting potential bidders to build what it claims to be the country’s first coal to methanol (C2M) plant in West Bengal, with an investment of INR60bn ($813.1m).

Planned to be developed on Build-Own-Operate (BOO) model, the project will be set up through a surface coal gasification route, reported Press Trust of India (PTI).

The selected bidder will serve as the BOO operator for the coal to methanol plant’s life span, which is estimated to be 25 years.

Additionally, the BOO operators will be responsible for designing, building, maintaining, producing and storing the product.

The new C2M plant is planned to be built at the CIL-owned Dankuni Coal Complex (DCC), which is currently operated by CIL subsidiary South Eastern Coalfields,  ETEnergyworld.com reported.

Expected to produce 6.76 lakh tonnes of methanol per annum, the proposed plant would serve the methanol requirements of India’s four eastern states including West Bengal, Odisha, Jharkhand and Bihar.

CIL plans to allocate the land, water, and power to the selected operator for the proposed plant, which is will receive low-ash coal from Ranigunj coalfields to produce 2,050 metric tonnes of methanol per day.

CIL senior executive quoted by PTI as saying: “This is a part of implementing the methanol economy programme of the government aimed at reducing the country’s oil import bill.”

The mechanical setup of the proposed coal to methanol plant is planned for completion in the next 36 months while the actual commissioning is scheduled to be completed in 41 months, according to PTI.

CIL is in dialogue with Indian Oil Corporation (IOCL) and other government-owned oil companies for long term tie up for assured marketing of methanol.