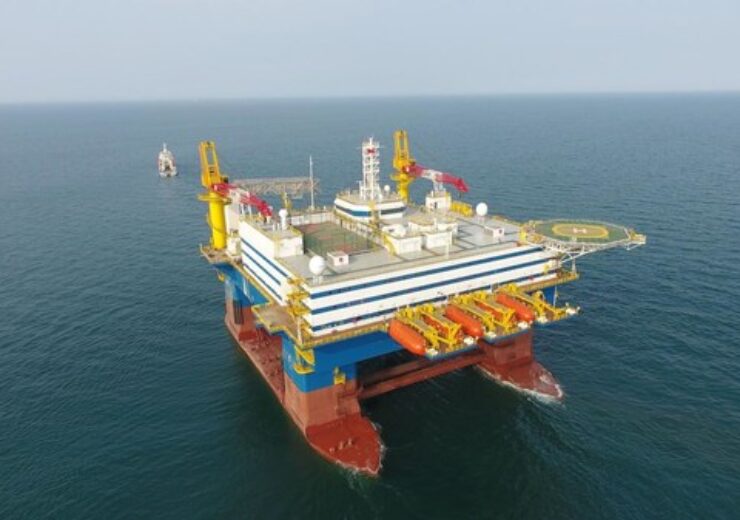 In 2020, Petrobras decided to suspend the operation of the floating production storage and offloading vessels and their supporting accommodation platforms including OOS Tiradentes in local waters under the effect of the COVID-19 pandemic. For assurance on continual customer’s satisfaction from Petrobras, CIMC Raffles Asset Operation Management Center has made full use of this period and actively work with its ship managers, OOS International, and contractors to overhaul two of the thrusters on OOS Tiradentes to ensure its upcoming operational efficiencies.

CIMC Raffles Asset Operation and Management Center is a professional team dedicated to offshore asset management under CIMC Group. Operating from Yantai and Singapore, the team has expanded its drilling and operational services in seven major regions around the world, providing high quality and efficient asset services to international oil majors and operators.