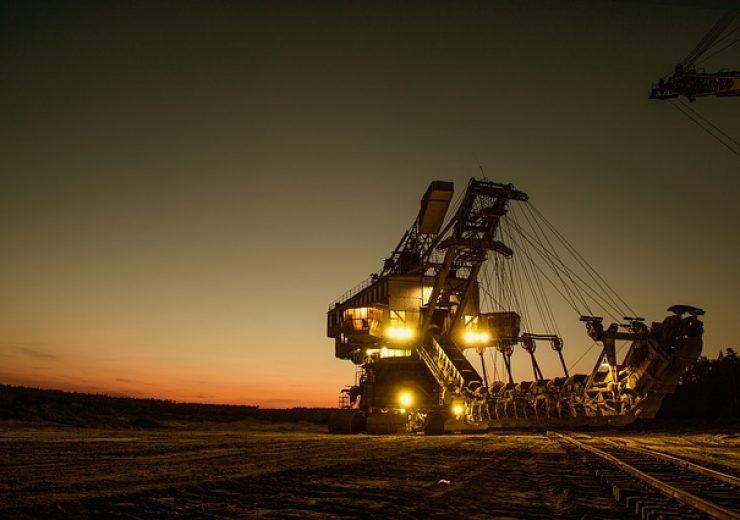 Centerra Gold Inc. (“Centerra”) (TSX: CG) (NYSE: CGAU) announced that it has initiated binding arbitration against the Government of the Kyrgyz Republic to enforce its rights under longstanding investment agreements with the Government. Centerra seeks to enjoin the Government from taking further steps to implement recently adopted legislation or to pursue recently procured fines and tax claims against the Kumtor Gold Company (“KGC”), all of which violate the Government’s investment agreements with respect to the Kumtor Mine. Centerra also intends to hold the Government accountable in the arbitration for any and all losses and damage that result from its recent actions against KGC and the Kumtor Mine if no resolution is reached.

Scott Perry, President & Chief Executive Officer of Centerra, said: “The leadership of the Kyrgyz Republic has acted with astonishing speed since the beginning of this year to undermine the basis on which the Kumtor Mine has been operated and has refused to engage with us on any matters it considers to be the subject of dispute. The Government’s actions have left Centerra no choice but to exercise our legal rights, through the pursuit of arbitration and otherwise, to protect the interests of KGC, Centerra and our shareholders. In the event the Government wishes to engage in a constructive dialogue, we remain willing and available to do so.”

The wrongful and illegal actions of the Kyrgyz Republic include:

The passage by the Kyrgyz Republic Parliament in a single day on May 6 of a new law which enables the Government to impose an “external manager” to take control of the Kumtor Mine if the Government deems that KGC’s activities pose a risk to human safety and the environment;

A Government-supported and hastily issued decision of a Kyrgyz Republic court on May 7 to impose a $3 billion fine against KGC on the basis of private civil environmental claims;

The intimidation of KGC’s personnel by the Kyrgyz Republic State Commission and other Kyrgyz Republic state and law enforcement authorities, including police visits to the homes of several senior KGC managers and a raid of KGC’s office in Bishkek on May 15; and

This and other recent conduct by the Government undermines the fundamental investment protections guaranteed to Centerra and its Kyrgyz Republic subsidiaries under the 2009 Restated Project Agreements governing the Kumtor Mine. Under the 2009 Restated Investment Agreement and the 2017 Strategic Agreement on Environmental Protection and Investment Promotion (the “Strategic Agreement”), Centerra’s claims will be adjudicated by a single arbitrator in arbitration proceedings to be held at Stockholm, Sweden and conducted under the rules of the United Nations Commission on International Trade Law (“UNCITRAL”). The parties have 28 days during which to agree on an arbitrator, failing which Centerra will ask the Permanent Court of Arbitration at The Hague to appoint an arbitrator. Under the agreements, the governing law is the law of the State of New York.

The Kumtor Mine is the largest private sector employer and taxpayer in the Kyrgyz Republic and the largest foreign investment in the country. Mine operations at Kumtor contributed 12.5% of Kyrgyz Gross Domestic Product in 2020, and some 99% of KGC’s 2,750 employees are Kyrgyz citizens. Earlier this year, Centerra announced a new life of mine plan that would extend the life of the Kumtor Mine by five years to 2031 and add more than three million ounces (85 tonnes) of contained gold at an estimated capital investment of US$2.0 billion.

“Centerra and its predecessors have operated the Kumtor Mine to the mutual benefit of the Company and the Kyrgyz Republic since the 1990s,” Mr. Perry said. “During that time, we have invested billions of dollars in the project, operated to the highest environmental and social standards and created enormous economic value, including thousands of good, well-paying jobs for Kyrgyz citizens, procurement opportunities for local suppliers and deep relationships with local communities through social and other projects.”

No assurances can be given that any of the current or future legal claims and other disputes that have arisen in relation to KGC or the Kumtor Mine can be resolved without a material impact on the Company or potentially the loss of Centerra’s entire investment in the Kumtor Mine.