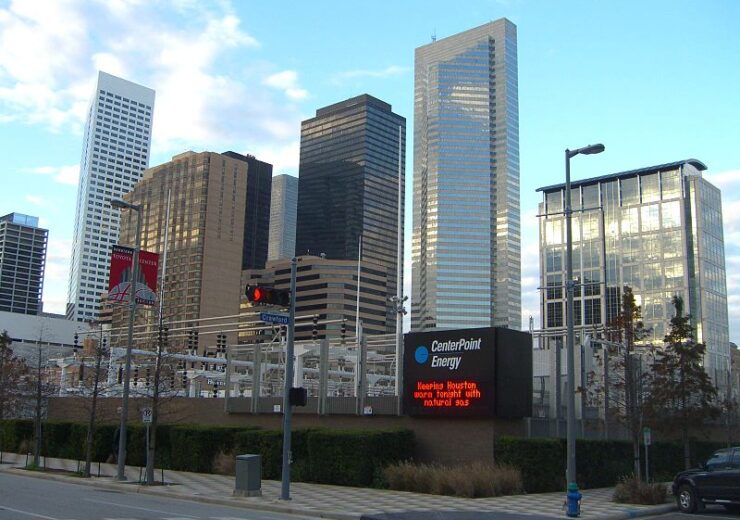 CenterPoint Energy (NYSE: CNP) today announced that its green hydrogen project in Minneapolis is operational. The project uses renewable electricity to safely split hydrogen from water, and the zero-carbon hydrogen is then blended at low concentrations with natural gas in the utility’s local distribution system.

CenterPoint Energy is one of the first natural gas utilities in the United States to produce and add green hydrogen to its distribution system. Because there are no carbon emissions from either its production or end-use, green hydrogen has the potential to be an important zero-carbon supplement to conventional natural gas.

CenterPoint Energy is Minnesota’s largest natural gas utility, serving approximately 900,000 residential and business customers in the state. The green hydrogen project is located on existing company property near downtown Minneapolis. The system was designed and packaged by a Minnesota company and the major equipment for the project was made in the U.S.

“CenterPoint Energy is committed to evaluating innovative solutions that reduce carbon emissions and advance a clean energy future,” said Scott Doyle, Executive Vice President, Utility Operations. “With this pilot project, we are exploring the potential of green hydrogen as a safe, zero-carbon energy resource that can be delivered through our local gas distribution systems to benefit both our customers and the environment.”

The primary goal of the pilot project is to gain operational experience with the technology for making green hydrogen and how it can be integrated most effectively into the local natural gas distribution system to lower the carbon content of delivered energy.

The project’s one-megawatt electrolyzer is powered by renewable electricity and can produce up to 60 Dekatherms (432 kilograms) of hydrogen gas per day, using approximately two gallons of water per minute. The water is sourced from the municipal water supply and highly purified before it enters the hydrogen production system.

The green hydrogen produced by the system is added in low concentrations, up to five percent, to the natural gas in a low-pressure section of CenterPoint Energy’s local distribution pipeline system. As a substitute for natural gas that would otherwise be used, the green hydrogen is expected to avoid approximately 1,200 tons of CO2 emissions per year.

In 2021, CenterPoint Energy successfully sought passage of the Natural Gas Innovation Act, a landmark new energy law in Minnesota that will allow the utility to invest further in innovative clean energy resources and technologies to reduce emissions, including green hydrogen and renewable natural gas. Later this year, the utility expects to submit its first “innovation plan” under the new law for review and approval by the Minnesota Public Utilities Commission.

Last year, CenterPoint Energy announced industry-leading enterprise-wide carbon reduction goals. They include achieving Net Zero by 2035 for direct emissions resulting from the company’s own operations and energy use. The company has also made a goal to reduce its Scope 3 emissions by 20 to 30 percent by 2035.