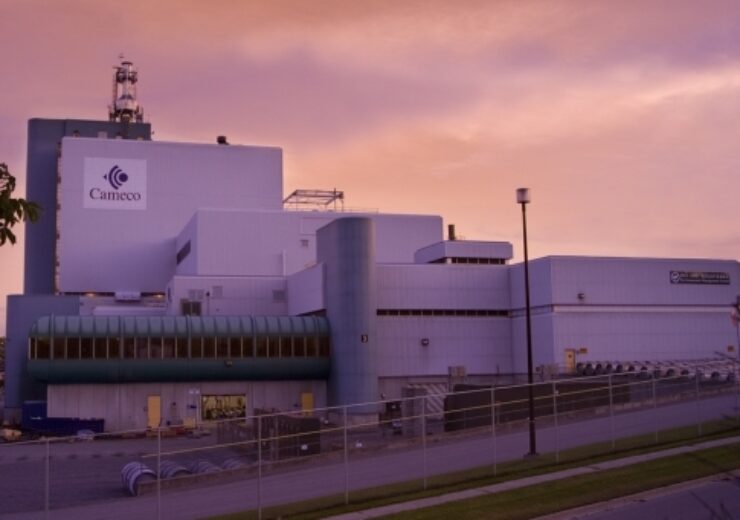 Cameco and Silex Systems have wrapped up the ownership restructuring of Global Laser Enrichment (GLE), the exclusive licensee of the SILEX laser enrichment technology.

The completion of the restructuring follows the closing of a previously announced membership interest purchase agreement (MIPA) with GE-Hitachi Nuclear Energy.

With the deal closed, Cameco has raised its stake to 49% in GLE. Prior to the deal, the Canada-based uranium fuel producer had a stake of 24%.

Cameco is the commercial lead for the GLE project and has an option to acquire a majority stake of up to 75% in it.

Silex Systems, on the other hand, has acquired a stake of 51% as per the deal signed in December 2019.

As per the MIPA, Cameco and Silex Systems will pay four annual instalments of $5m to the sellers with the deferred payments to be triggered the first year after GLE earns revenues of $50m.

Cameco president and CEO Tim Gitzel said: “While there are still a number of development milestones before this technology could be commercialized, we believe it has excellent potential to expand Cameco’s reach in the nuclear fuel cycle in the future, building on the existing world-class assets and capabilities we already possess in uranium production, refining, conversion and fuel fabrication.”

Silex Systems has invented the SILEX laser enrichment technology, which is a third-generation uranium enrichment solution.

In 2006, the Australian technology company entered into an agreement with GE to enable the latter to develop and commercialise the technology to enrich uranium for use in nuclear power reactors across the globe.

Silex Systems CEO and managing director Michael Goldsworthy said: “This new ownership structure, together with the recently announced US Government approval, represents the start of an important new era for GLE and the SILEX technology, at a time when nuclear power is coming back into focus as a key source of zero-emissions base load electricity in an emissions constrained world.

“Silex will continue to focus on the well-defined commercialisation program which includes commencing the preliminary planning for the establishment of the first commercial plant planned for Paducah, Kentucky.”