The estimated production capacity of the Plant once operational is nearly 43,000,000 gallons per year 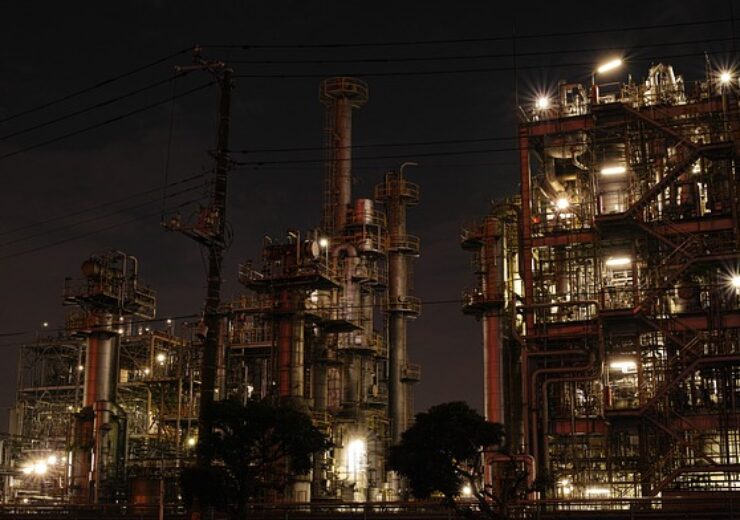 Camber Energy, Inc. (NYSE American: CEI) (“Camber” or the “Company”) is pleased to announce that on January 20, 2023 it entered into a Membership Interest Purchase Agreement to acquire a 100% interest in companies that own and are in the process of bringing into commercial operations a processing plant designed to produce renewable diesel (the “Plant”). The estimated production capacity of the Plant once operational is ⁓ 43,000,000 gallons per year.

Renewable diesel fuel, sometimes called green diesel, is a biofuel that is chemically the same as petroleum diesel fuel, and is produced through various thermochemical processes such as hydrotreating, gasification, and pyrolysis. Renewable diesel is made from renewable feedstocks instead of crude oil, and is approx. 50%-55% less carbon-intensive than traditional petroleum diesel.

Global consumption of renewable energy has increased in recent years and is expected to continue to do so as governments mandate and businesses and individuals voluntarily shift to less carbon-intensive energy sources. According to CoBank, renewable diesel offers the most exciting growth opportunity in the biofuels space.

Camber’s obligation to close the transaction is conditional on a number of items set out in the Membership Interest Purchase Agreement, and there is no guaranty the conditions will be satisfied.

ExxonMobil to divest stake in Esso Thailand to Bangchak for $603m