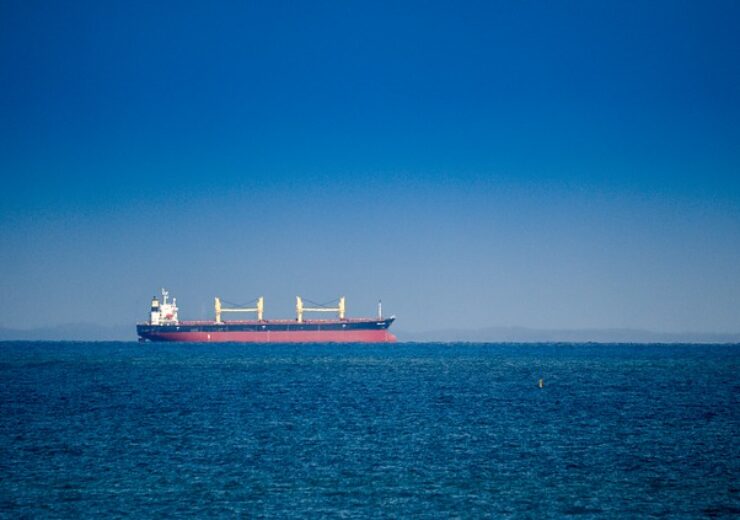 BW Offshore is pleased to announce a partnership with international global infrastructure investors for the equity financing of the FPSO for the Barossa gas field offshore Australia operated by Santos’ subsidiary Santos NA Barossa Pty Ltd on behalf of the Upstream Joint Venture partners.

The Barossa FPSO will be financed by a 14-year combined construction and long-term debt facility of USD 1.150 billion and USD 240 million from the equity joint venture, as well as approximately USD 1 billion in pre- payments by Santos and the Barossa Upstream Joint Venture Partners during the construction period.

The joint venture agreement has been signed by all parties and completion of the agreement is subject to certain customary regulatory approvals which are expected within the next month.