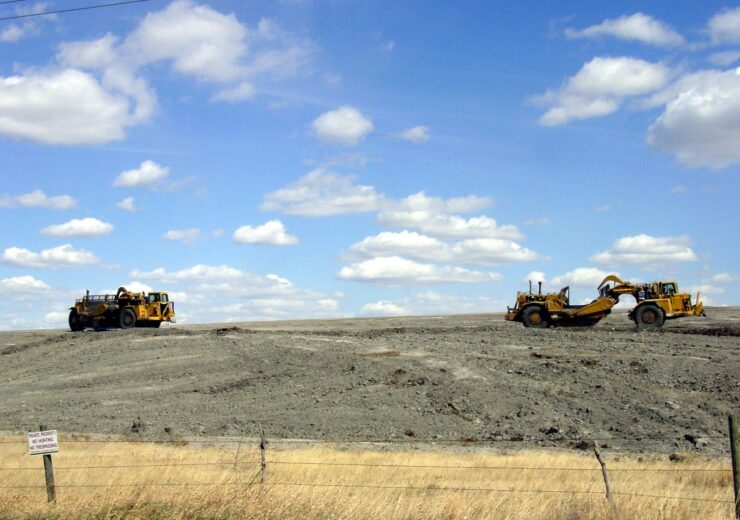 Bryah Resources Limited (ASX: BYH, “the Company” or “BYH”) is pleased to advise that it has signed an option agreement with Mining Green Metals Limited (MGM) for MGM to acquire a 51% interest in the Lake Johnston Lithium-Nickel project located approximately 400km east of Perth and 200km southwest of Kalgoorlie in Western Australia.

CEO, Ashley Jones comments, “The Lake Johnston tenements are prospective for battery metals lithium and nickel and the Bryah team has completed reconnaissance to follow-up on existing data and geological mapping. The divestment allows the Company to focus on its near-term production assets; the Bryah Basin Manganese JV with OM Holdings Limited, and the Gabanintha copper nickel cobalt base metal project. It is also continuing to explore the highly prospective VMS copper gold Windalah project.

The Lake Johnston assets deserve a dedicated exploration effort and team, which will be able to be provided by inclusion in a company with the technical, human, and financial resources to advance these exciting assets. Bryah shareholders will retain significant leverage to exploration of these assets and the other exploration assets in the new IPO.”

The option agreement will provide the following benefits to BYH and its shareholders:

The Lake Johnston Lithium-Nickel project consists of eight exploration licence applications covering a total area of 690km2. Bryah made applications over 5 tenements and purchased West Coast Minerals Pty Ltd, which had 3 tenements under application, for the consideration of $75,000 cash plus 2 million Bryah shares

The Lake Johnston Lithium-Nickel project also includes ground to the immediate west and north of Poseidon Nickel Limited’s Lake Johnston Project encompassing the Maggie Hays/Emily Ann mine and associated processing plant, which is currently under care and maintenance. The Emily Ann mine historically produced 46,000 tonnes of nickel with a resource grade averaging 4.1% nickel.