The complete electrification of the West of Shetland would require 200MW of power, potentially from onshore wind, or offshore wind, and involves technical, commercial, regulatory, and consenting hurdles 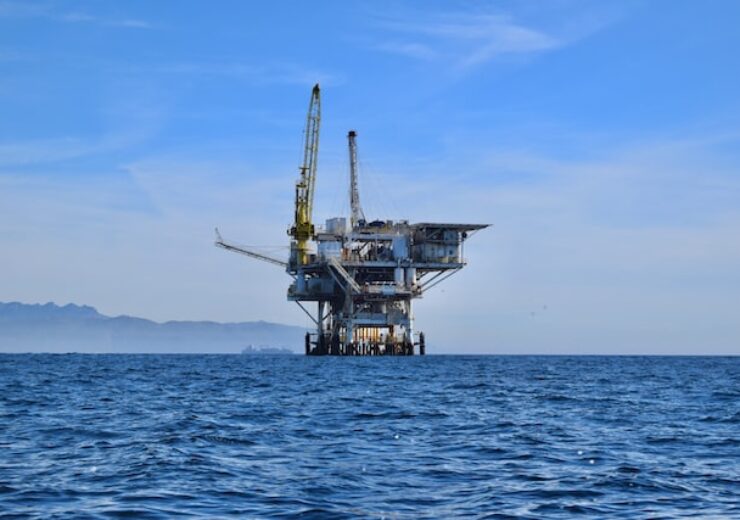 BP, Equinor and Ithaca Energy have signed a memorandum of understanding (MoU) to study electrification options for their offshore production fields in the West of Shetland region.

The full electrification in the region would require 200MW of power, potentially supplied by onshore wind, or offshore wind projects.

West of Shetland would become one of the first oil and gas developments on the UK continental shelf to be powered by electricity, said Ithaca Energy.

The works would face technical challenges such as remote and deep-water locations of the fields, along with commercial, regulatory, and consenting hurdles.

UK Minister of State for Energy and Climate Change, Graham Stuart said: “I am delighted to host the signing of today’s agreement between bp, Equinor and Ithaca to explore the possibilities of electrifying oil and gas production in the UK.

“This signing is an important step for the industry towards reducing their emissions, while protecting jobs and delivering on the commitments in the landmark North Sea Transition Deal.”

The signing of the MoU follows the formation of the West of Shetland Electrification (WoSE) group, which acts on behalf of the joint venture partners of the Clair, Rosebank, and Cambo fields.

WoSE group aims to evaluate options for a hub electrification concept, in line with the North Sea Transition Authority and UK Government strategy for domestic oil and gas production.

In addition, the group supports the goal of the North Sea sector becoming a net zero basin and the North Sea Transition Deal signed with the UK government in March last year.

WoSE group spokesperson said: “This initiative seeks to evaluate the technical, commercial, and regulatory challenges of various low-carbon power hub solutions to recommend a technically and commercially viable option that can meet the requirements of the three field owners within the respective project timeframes.

“Continued production from the West of Shetland supports the UK Government’s drive for home-grown oil and gas with a lower carbon footprint while protecting the jobs, skills and supply chain needed to drive the energy transition. Each of the companies in the WoSE group is proud to be playing its part.”