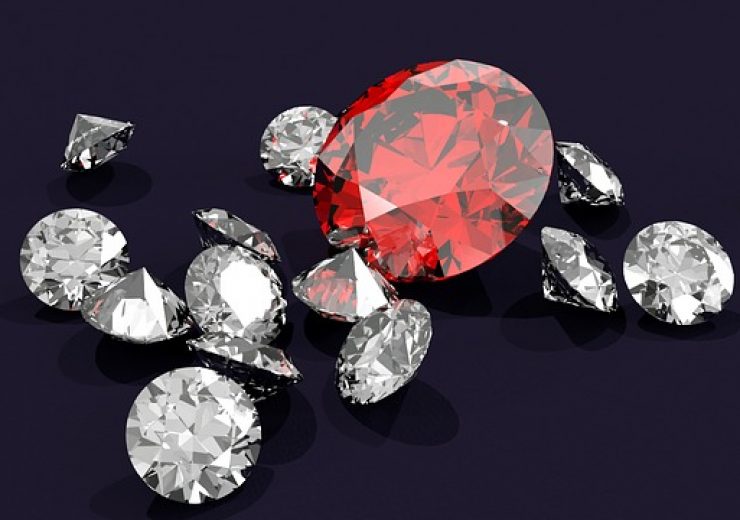 Following the recently announced discovery of a second kimberlite blow at Thorny River, independent specialists aggregated all the geophysical and drilling data to model the potential kimberlite volume of the two adjacent blows and the connecting kimberlite.  The updated model estimates a range for the two blows of between 300,000 to 600,000 tonnes in aggregate, which is up to a three-fold increase in the volume following the modelling of the first blow.

Sample processing results from our May 2021 programme is expected to be available by the end of July, which will determine geological and grade continuity. The Company’s expectation based on the historical grade of Thorny River / Marsfontain dykes is 60 carats per hundred tonnes (cpht). Immediately following this, we plan to drill the potential mineralisation between the two kimberlite blows to test our belief that the two blows potentially join. This will also refine our estimate of volumes.

John Teeling, chairman commented: “The revised model, potentially tripling the estimate of contained kimberlite, is very positive.  The extension of the blow eastwards toward the blow discovered in earlier drilling offers the tantalising prospect of joining the two into one orebody. We expect to drill the area between the two blows in August.  These are significant steps towards potentially discovering a commercial diamond orebody.”