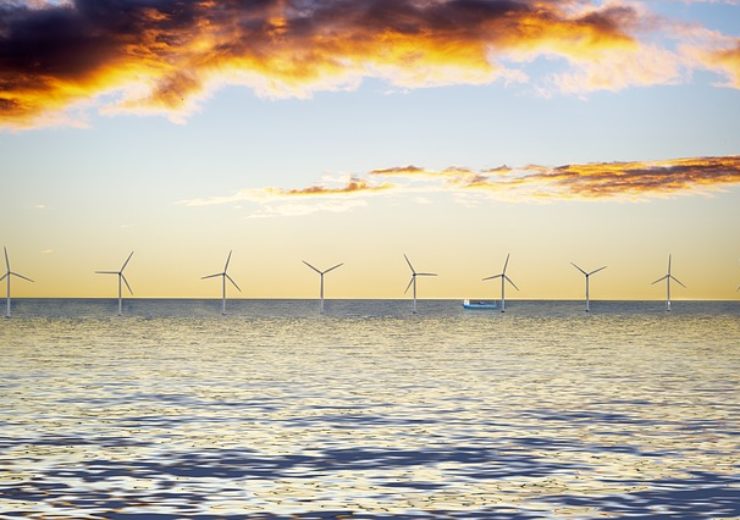 The Bureau of Ocean Energy Management (BOEM) has completed a supplement to its draft environmental analysis of the proposed Vineyard Wind I offshore energy project and is requesting public comment.

BOEM published a Draft Environmental Impact Statement (EIS) for the Vineyard Wind I project in December 2018 and received comments from a wide variety of stakeholders, including state and local governments, federal agencies, industry, and the public. Those comments prompted BOEM to develop a Supplement to the Draft EIS, which expanded its cumulative activities scenario for offshore wind development beyond what was considered in the DEIS. This expanded scenario includes all named wind projects and state demand that can be met with existing leases. It also considers previously unavailable fishing data, a new transit lane alternative, and changes to the Construction and Operations Plan.

“Public input is a core pillar to the renewable energy program and the expanded cumulative scenario is a direct result of stakeholder feedback received by our agency,” said BOEM Acting Director Walter Cruickshank. “This expanded cumulative scenario is intended to better understand future impacts of the offshore wind industry while being responsive to the concerns of other ocean industries.”

BOEM recognizes that fishing is an important use of federal waters that will be considered in its decision-making. BOEM will engage with commercial and recreational fishermen to ensure a full understanding of potential impacts. BOEM will solicit input from the fishing community for project siting, best management practices, research, and monitoring.

On Friday, June 12, a Notice of Availability (NOA) for the Supplement to the Draft EIS (SEIS) will publish, which will open a 45-day public comment period. During the public comment period, BOEM will conduct five live, virtual public meetings where the public can learn more about the review process, EIS schedule, potential impacts and proposed mitigations of the proposed project, and ask questions as well as provide oral testimony.

The live virtual meetings will be held on the following dates and times. All times are Eastern: