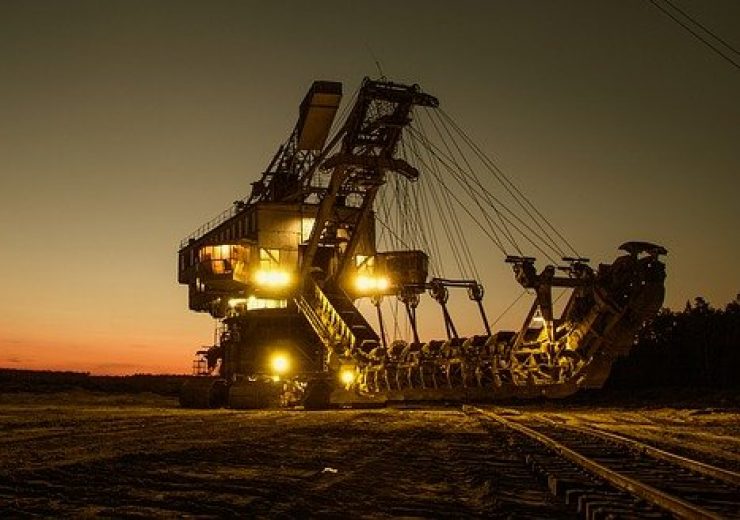 Blackstone Minerals Limited (“Blackstone” or the “Company”) continues to expand its commitment to producing green nickelTM and is pleased to provide details on the first of several initiatives being considered as part of the Company’s aim to develop a zero-carbon mining operation and downstream processing facility at Blackstone’s flagship Ta Khoa Nickel-Copper-PGE Project in Vietnam.

The Company’s current Pre-Feasibility Study (PFS) requires the use of oxygen in the downstream processing plant (refer Figure 1). Typically, the oxygen is produced by a conventional cryogenic oxygen plant with nitrogen as a by-product. However, the Company will investigate producing oxygen via the electrolysis of water, which will produce “green” hydrogen as by-product through the utilising of abundant renewable hydro- electric power and water available at Ta Khoa (Green Hydrogen Study).

The Green Hydrogen Study will include:

·        Assessment of the potential for downstream business to tap into renewable hydro- electric power and water sources.

The opportunity to produce a green hydrogen by-product at Ta Khoa strengthens Blackstone’s aim to develop a zero-carbon mining operation and downstream processing facility at Ta Khoa. The following key points outline how the green hydrogen concept fits into the Company’s strategy:

·        Oxygen is required as in input into the POX process and the Company believes that water electrolysis with hydrogen as a by-product may be an economic and sustainable option.

·        Green hydrogen for use in hydrogen fuel cells, is growing in favour as an alternate, complimentary technology to battery electric vehicles;

·        The Green Hydrogen Study will also assess the potential to offset the Downstream Business Unit (DBU) refinery operating costs through the sale of Green Hydrogen.

Should this study yield positive economics, Blackstone will look to include Green Hydrogen into the Ta Khoa base case, and consider options to commercialise production for sale to third parties given the abundance of hydroelectric power and clean water in the north of Vietnam.