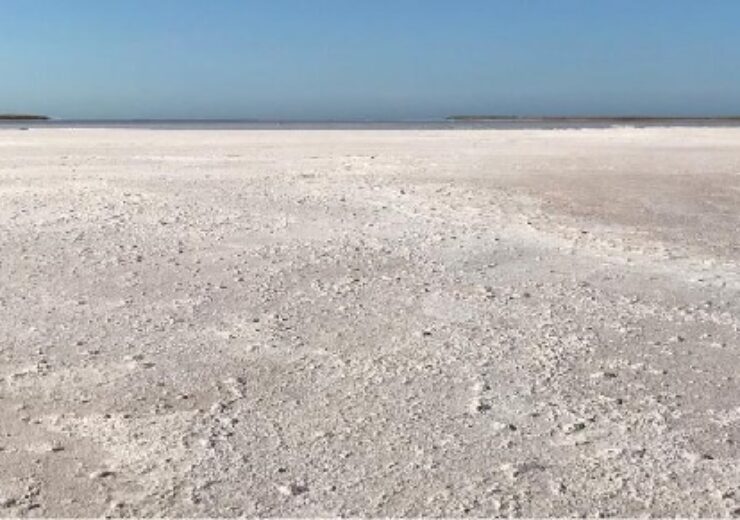 BCI Minerals Limited (ASX:BCI) (‘BCI’ or the ‘Company’) is pleased to announce that, in accordance with section 45(1) of the Environmental Protection Act 1986, the Minister for Environment, the Hon. Amber-Jade Sanderson MLA, has determined that EPA Report 1704, relating to the Mardie Salt & Potash Project, may be implemented subject to the conditions set out in Ministerial Statement Number 1175.

Conditions contained in the Ministerial Statement are consistent with those set out in the recent appeals determination and allow BCI to develop an environmentally sustainable project that preserves the flora, fauna and water systems of the area. The conditions will not have a material impact on the Mardie Project design, costings or operations, and will be incorporated in BCI’s environmental management plans to ensure impacts are minimised and managed.

Mardie’s footprint was planned approximately 5km inland from the coastline, resulting in the Project having minimal impact on coastal vegetation which includes algal mats and samphire flora. Barren mudflats make up more than 90% of the pond area, with another proportion of the final Project footprint covered by Mesquite, which is an introduced species and declared a weed in Western Australia. BCI will work with authorities to clear and eradicate the weed from specific Project areas.

BCI will now cooperate with various authorities to finalise the secondary approval assessments which will enable development to commence as proposed in the Environmental Review Document (‘ERD’) based on Mardie’s Definitive Feasibility Study (‘DFS’) which included all land and marine areas for a 4.4Mtpa salt operation and its associated port facilities.

As outlined in BCI’s Optimised Feasibility Study (‘OFS’) market announcement on 21 April 2021, additional tenements acquired subsequently will allow for a layout optimisation and expansion to 5.35Mtpa salt production. This optimisation area will be subject to further environmental assessment and approvals over the next 12-months. As the optimisation area is considerably smaller than the original DFS footprint, does not include additional marine-related areas, and is predominantly infested by Mesquite weed, the assessment process is expected by BCI to be relatively less complex and to be achieved in a shorter timeframe than the previous assessment. Risks related to these approvals are set out in the market announcement on 18 November 2021. Construction access to the optimisation area is not required until late 2022.

Commenting on the Ministerial Statement, BCI’s Managing Director, Alwyn Vorster said: “Environmental approval for the Mardie Project implementation is the culmination of four years of BCI studies, surveys and consultation with multiple stakeholders. BCI acknowledges the significant resources allocated by the EPA and Western Australian government over a long period leading up to this decision. BCI is committed to rigorously managing the environmental conditions set by the Minister to ensure a sustainable multi-generational project. Mardie has greener credentials than most other resources projects – it will not create mining pits or waste dumps; there will be no large-scale dewatering; it will utilise an inexhaustible seawater resource and it will harness the natural energy of the sun and wind to drive production over many decades.”

BCI was supported by numerous advisors and consultants through the approval process, including Preston Consulting.