Base Resources announced that it will repay the outstanding balance of the $215m Kwale Project Debt Facility on 9 October 2018 following delivery of an irrevocable notice of prepayment. 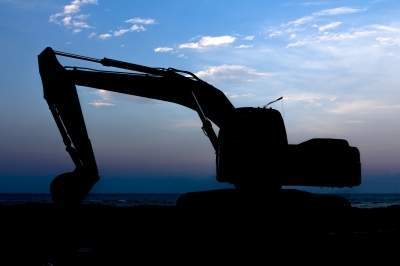 The Project Debt Facility will be repaid from a combination of cash reserves and utilisation of the existing Revolving Credit Facility (RCF) following a concurrent RCF increase from US$30 million to US$75 million.

Early retirement of the Project Debt Facility demonstrates the continued strong performance of Kwale Operations and, together with the increased RCF, provides the group with additional funding flexibility and reduced debt servicing costs.

In addition to increasing the size of the RCF, the following terms were agreed with the RCF lenders: