Azure Power announced that it has received a letter of award (LOA) for a 300MW solar power project through an auction conducted by Solar Energy Corporation of India (SECI). 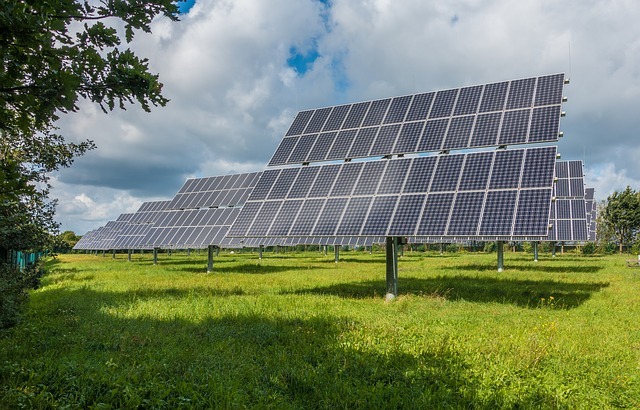 Image: Azure Power is expected to sign a 25-year power purchase agreement (PPA) with SECI for the project. Photo courtesy of mrganso/Pixabay.

Azure Power claims that with the present award, it holds one of the largest Inter State Transmission System (ISTS) projects pipeline with independent counterparties in India.

The company is expected to sign a 25-year power purchase agreement (PPA) with SECI to supply power at a price of $0.037 per kWh, which is 5.7% higher than the lowest bid in the market. The project can be developed anywhere in India outside a solar park and is expected to be completed by 2020.

Azure Power founder chairman and chief executive officer Inderpreet Wadhwa said: “SECI concluded 1950MWs of auctions for solar projects last month and we are pleased to win a 300 MW project at a tariff 4% higher than the lowest bid in these auctions. This is a direct result of our strong project development and execution capabilities.

“We have secured interconnection for over 1.2GW projects well ahead of schedule in highest solar radiation locations, thus minimizing execution risk and maximizing returns. We are delighted to make this contribution towards the realization of our Hon’ble Prime Minister’s commitment towards clean and green energy, through solar power generation.”

In November 2018, the company secured rights to develop a 300MW solar power plant in an auction held by India’s state owned NTPC. It signed an LOA for the ISTS grid connected solar photo voltaic project with NTPC.

Last year, the Indian solar power producer secured an investment of $100m from La Caisse de dépôt et placement du Québec (CDPQ), which enabled the Canadian institutional investor to raise its stake in it to 40%. The investment from CDPQ took the overall capital of Azure Power to $240m.