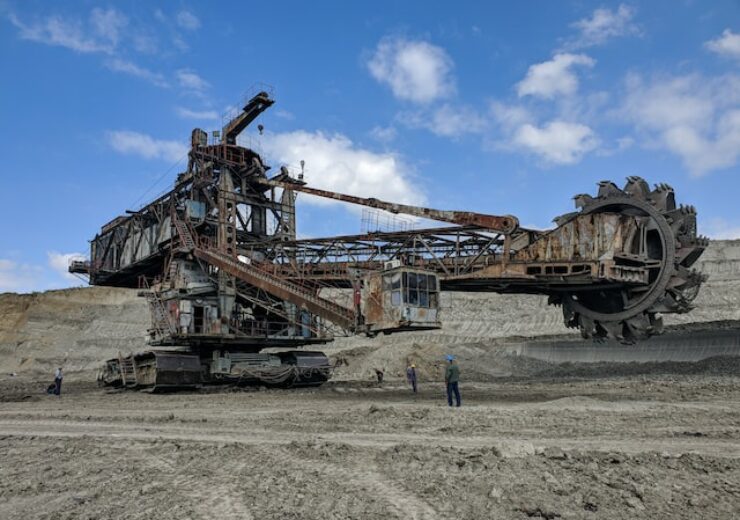 Augusta Gold Corp. (TSX: G) (OTCQB: AUGG) (FSE:11B) (“Augusta Gold” or the “Company”) is pleased to announce that it has closed its previously announced bought deal offering (the “Offering”) of units of Augusta Gold (the “Units”) for aggregate gross proceeds of approximately C$11.5 million, including the full exercise of the over-allotment option in the amount of C$1.5 million.

The Offering was made through a syndicate of underwriters led by Eight Capital and including National Bank Financial and TD Securities Inc. (collectively, the “Underwriters”). The Underwriters received a cash commission equal to 5.0% of the aggregate gross proceeds of the Offering. In addition, the Underwriters were issued an aggregate of 336,257 compensation warrants, equal to 5.0% of the number of Units sold under the Offering (the “Compensation Warrants”). Each Compensation Warrant entitles the holder to acquire one share of the Company’s common stock at a price of C$1.71 until January 20, 2024.

Augusta Gold intends to use the net proceeds of the Offering for the advancement of the Bullfrog Project, and for working capital and general corporate purposes.