The Australian Renewable Energy Agency (ARENA) has agreed to fund Solpod to trial the installation of redeployable rooftop solar on commercial and government buildings. 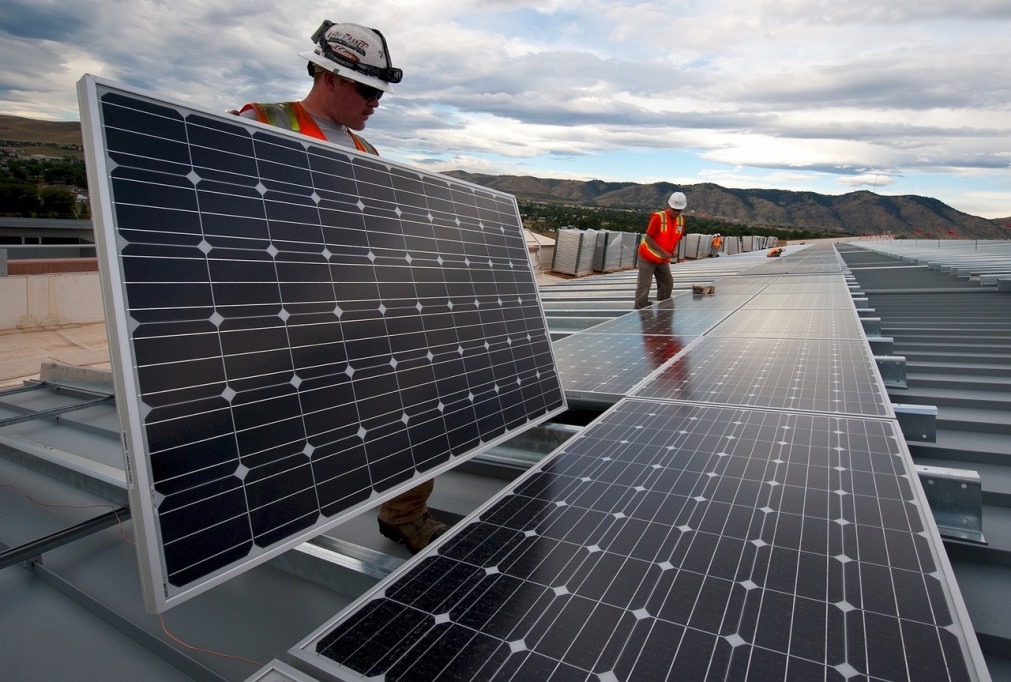 For the A$5m ($3.59m) project, ARENA has agreed to provide A$975,000 ($699250) in funding. Solpod is an Australian startup, which claims to have developed a new way of fixing solar panels on rooftops by using re-deployable racking and mounting system. This offers the ability to quickly remove the panels and to deploy them elsewhere.

As part of the project, Solpod will install solar panel systems at 25 sites across Victoria, New South Wales and Queensland totaling about 2.5MW in capacity, with each site possessing up to 100KW.

ARENA CEO Darren Miller said: “Solpod’s new way of installing solar will pave the way for businesses who were previously locked out of rooftop solar to take up renewable energy solutions and options under shorter term power purchase agreements.

Solpod has partnered with ERM Power for the trial, which will take place at shopping centers, commercial and government buildings, owned by property owners including GPT and Property NSW, who will each install 10 pods.

ERM Power sourced and contracted the property owners and will administer the delivery of the demonstration program for the customers, including billing the Solpod power purchase agreements.

The startup’s system includes manufacturing prefabricated commercial scale solar panels raised on aluminium pods and fixing them with industrial strength adhesive to the roof surface. Solpod says that its ‘pods’ are manufactured in Melbourne and can be installed within hours.

Solpod founder and CEO James Larratt said: “Despite rooftop solar being cheaper and more sustainable than the grid, many businesses have made the rational decision to not adopt solar because of other factors such as length of commitment, disruption on site and damage to buildings. Solpod is the game-changer that removes these barriers and enables businesses to capture the savings in energy costs.”

“Solpod’s solution can adapt to meet individual business needs. For businesses that rent their premises, Solpod can offer short-term contracts to match lease terms. For landlords, Solpod allows flexibility for changing site use and will not damage the roof.”