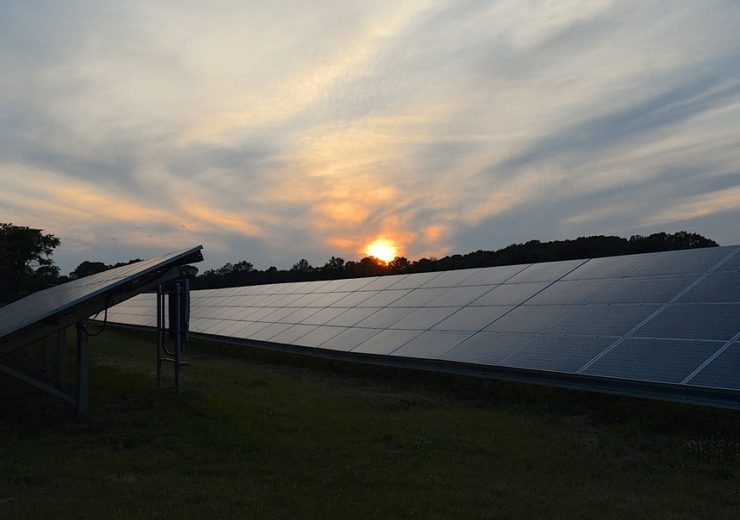 The Australian Renewable Energy Agency (ARENA) has announced funding of A$24.2m (16.63m) to Alinta Energy to build a solar and gas hybrid project in the Pilbara region in Western Australia.

The electricity generated from the project will power the Fortescue Metals Group’s (Fortescue) Chichester mining hub. The funding provided by ARENA will be used by the Sydney-based energy company Alinta to construct a 60MW solar farm and nearly 60km of new transmission lines.

Construction on the project is expected to begin before the end of 2019 and will be finished by mid-2021.

The solar and gas hybrid will also receive funding from NAIF

The solar and gas hybrid facility will also receive funds of A$90m ($62m) from the Northern Australia Infrastructure Facility (NAIF) in the form of loan.

“This will also show how interconnection of loads and different generation and storage – including solar, battery storage and gas – can provide secure and reliable electricity.

Miller added: “Through projects such as this, ARENA is helping industry to reduce emissions.

“The mining sector in Australia which is vital to our economy accounts for approximately 10 per cent of our energy use, so it is hoped these projects will encourage more mining operations to look to renewable energy and low emission solutions.”

Fortescue, the offtaker of the project, will be able to meet its daytime power needs with up to 100% renewable electricity. The company is expected to lessen its diesel use by nearly 100 million litres per year, as diesel generators are presently the only source of power at the mine sites.

Fortescue CEO Elizabeth Gaines said: “This landmark project is a first on this scale for the Pilbara and will reduce carbon emissions from stationary generation by around 40 per cent at Fortescue’s Christmas Creek and Cloudbreak mining operations, while driving long-term sustainable cost reductions to maintain Fortescue’s global cost leadership position.”