ArcLight is one of North America's leading energy infrastructure firms, helping pioneer an asset-based approach to investing in the energy sector 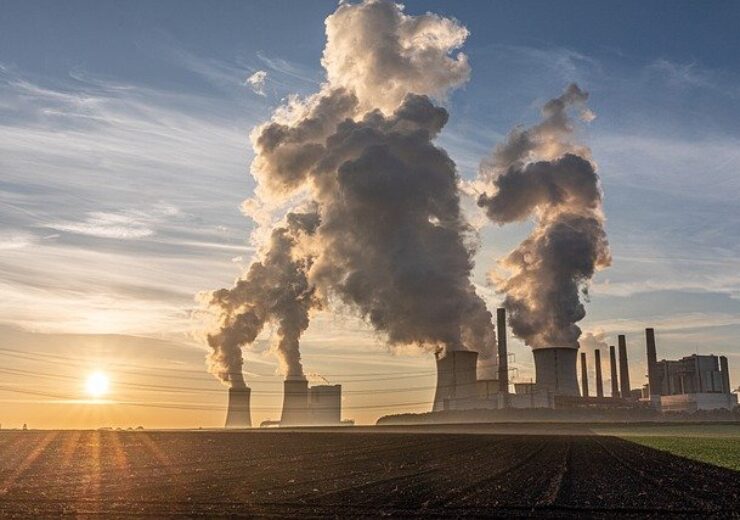 The efficient, fast-ramping output provided by the Parkway Generation portfolio will allow the integration of intermittent renewable resources in the Maryland and New Jersey electricity markets over the coming decades. Importantly, the portfolio is well-positioned to support the energy transition via battery storage projects and by providing critical interconnection sites for offshore wind projects under development. Parkway Generation’s acquisition was financed with $1.14 billion of senior secured credit facilities in the institutional term loan market.

Commenting on the transaction, Dan Revers, Managing Partner and Founder of ArcLight Capital Partners, LLC (“ArcLight”) said, “Parkway Generation complements the ongoing energy transition by providing critical infrastructure to a densely populated load center, while providing reliable and fast-ramping power to the PJM market, and will serve as a key platform for the development of additional renewable energy resources. ArcLight remains highly focused on investments supporting the ongoing energy transition, including through its substantial experience in renewable energy, battery storage, and critical natural gas infrastructure.”

Following this acquisition, ArcLight and its affiliates will collectively manage ownership interests in power generation representing over 25 GW of electric capacity.